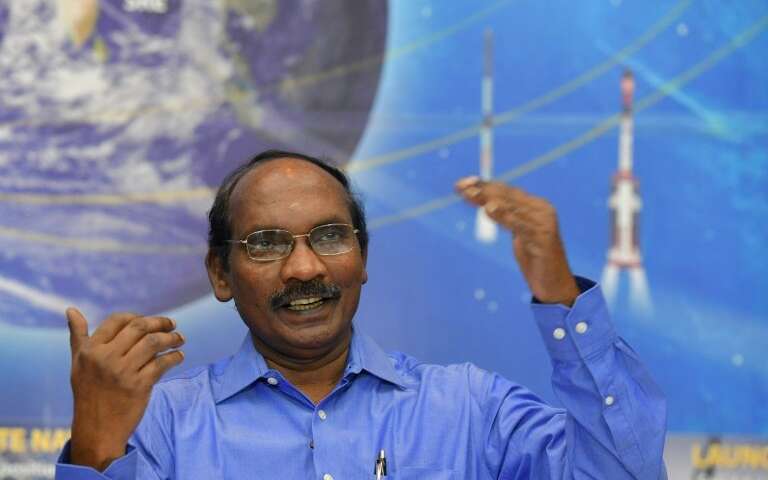 Tirrell was accompanied by General Larry James, Deputy Director of JPL and other senior officials from CalTech, ISRO said.

However, the statement is silent on the purpose of the meeting.

The Indian space agency will launch a satellite built by the Indian Institute of Space Science and Technology (IIST) in collaboration with CalTech.

“The IIST is designing a satellite along with California Institute of Technology,” Sivan had told IANS early this year.

While ISRO has been putting into orbit satellites built by Indian universities and educational institutions since 2009, the non-building of a satellite by IIST was noticeable.

The IIST is an autonomous body under the Department of Space and is a deemed university inaugurated in 2007.

According to CalTech, the student-designed and built satellite would be a test for a new type of space telescope and is called AAReST (Autonomous Assembly of a Reconfigurable Space Telescope).

The AAReST is designed and built majorly by the students of CalTech in collaboration with IIST and Surrey Space Centre in England.