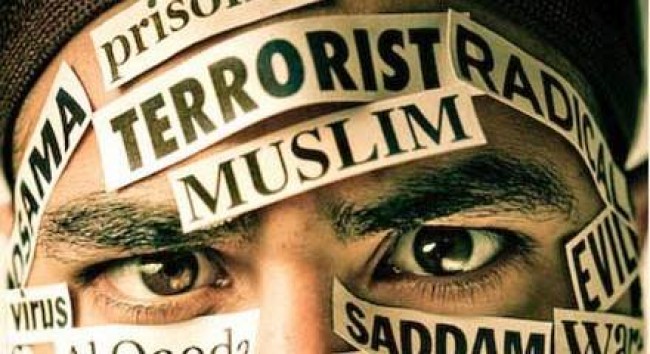 Washington, April 26 (IANS) The number of Islamophobia incidents involving US Customs and Border Protection (CBP) officials has increased by around 1,000 per cent since President Donald Trump took office in January, according to a Muslim activist group.

The Council on American-Islamic Relations (CAIR) said preliminary data collated from its branches across the country, found that instances in which officials were accused of profiling Muslims accounted for 23 per cent of its caseload in the first three months of 2017.

Of the 193 CBP cases from January-March 2017, 181 were reported after the January 27 Muslim travel ban by the Trump administration. In the first three months of 2016, the group reported 17 cases, The Independent reported on Wednesday.

“These are incidents which are reported to us and which we examine,” Corey Saylor, director of CAIR’s group that monitors Islamophobia, told the daily.

“We look at these very carefully. Around 50 per cent, we reject.”

Saylor said allegations of Islamophobia being levelled at border officials was nothing new.

Yet, he said that Trump’s election and the signing of two executive orders to crackdown on undocumented migrants and to refuse entry to citizens from six Muslim-majority countries, was behind the spike in incidents.

“I have no doubt in my mind that these things are connected.”

In the aftermath of the travel ban, which have been halted by the courts, there were widespread reports of chaos at US airports, and people were turned away as they sought to board flights to the US at foreign airports.

Saylor said he appreciated the difficult job being faced by border officials, but asked that they did it without breaching the US Constitution.

He cited testimony of a Customs and Border Protection official from a 2013 lawsuit, who said: “Look to the Muslim woman as an indicating factor. By the way she wears her hijab. If the hijab is a solid colour it indicates religiosity. If it’s a patterned scarf, with colours, it’s more likely that she is less religious.”