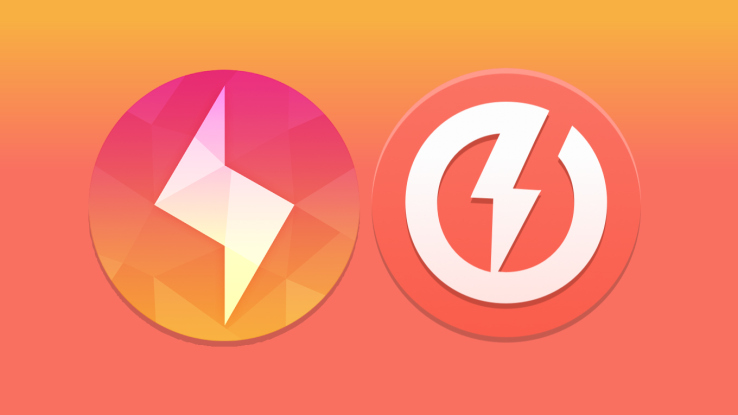 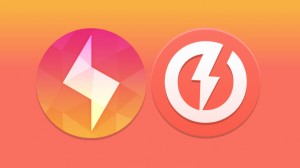 New York, July 30 (IANS) Social network Instagram has launched its messaging app called Bolt which makes sending visuals easy. The easy to use app allows you to tap once to send a photo and long press to send a video.

Undoing a send is done by shaking your phone.

For now, Bolt is available only in New Zealand, Singapore and South Africa, reported the Verge.

“We are going to other regions soon, but are starting with a handful of countries to make sure we can scale the experience,” an Instagram spokesperson was quoted as saying.

With Bolt, you can send one message to a friend at one time, and the app also allows you to add text over your image or video.

With the app, users can now share their Instagram stuff with the specific users they want, one at a time.