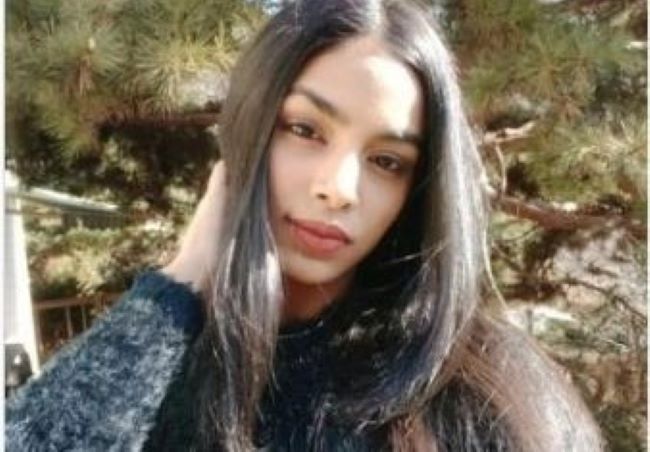 Mumbai, May 29 (IANS) After Delhi’s Anupam Tripathi, who rose to global prominence playing a Pakistani immigrant in the ‘Squid Game’, the world of Korean entertainment will have another Indian face — that of Shreya Lenka from Jharsuguda, Odisha, who has become the newest member of the K-pop band, Blackswan.

Going by the name of Sriya, 18-year-old Shreya and the Brazilian Gabriela ‘Gaby’ Dalcin were greenlighted for the band after an online global audition helmed by the Korean music label, DR Music, at a time when a Covid-19 lockdown was still in force last year.

The audition, which was a part of DR Music’s Cygnus talent search programme, was announced after the departure of a Blackswan member.

Shreya, a trained dancer and yoga enthusiast, was one of the 23 finalists shortlisted from across the world by DR Music. She had sent an unedited song and dance video for the audition carried out on YouTube.

After a year of training, Shreya and Gaby were selected to join the internationally acclaimed girl band.

Making the announcements, DR Music posted on Instagram: “Cygnus, which means constellation of swan, is a project to discover and to train trainees to become stars like the Cygnus. Sriya and Gabi are the first generation of Cygnus.”

The K-Pop group has international artistes from multi-ethnic backgrounds. Apart from two Korean band members, the group has Fatou, a Senegalese vocalist/rapper, and Leia, a Brazilian-Japanese singer.

Trailblazing Atlanta symphony violinist defies cultural norms for career and marriage; poised to launch concerts for a cause