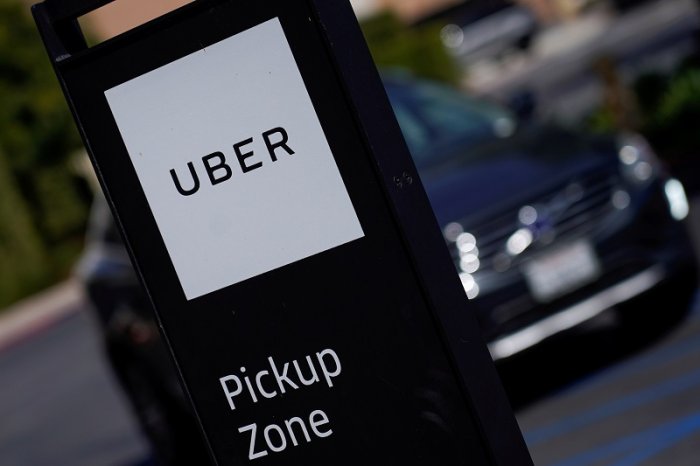 New York, Feb 14 (IANS) An Indian Uber driver has been sentenced to a year in prison for transporting people illegally entering the US from the Canadian border, according to officials.

Jaswinder Singh, 30, who had received asylum in the US, was sentenced by Judge David Hurd at a federal court in Utica, New York state on Thursday and he faces possible deportation, federal prosecutor Grant Jaquith said.

Singh admitted to picking up several illegal border crossers between January and May 2019 for payments and transporting them inland, the Justice Department said.

He was arrested last May when he went to spot near the Canadian border to pick up for a payment of $2,200 an adult and a child who had illegally crossed over.

The 8,840 km US border with Canada is mostly open and lightly guarded, unlike the country’s southern border with Mexico.

Canadian and US citizens can cross into each others’ countries without visas, although they would need work permits for employment.

But citizens of other countries like India, who are not covered by the US visa-free entry programmes, need visas to cross into the America from Canada.

Only a small number of people cross over illegally from Canada but they are increasing, almost doubling to 963 in 2018 from the previous year, according to US government data.