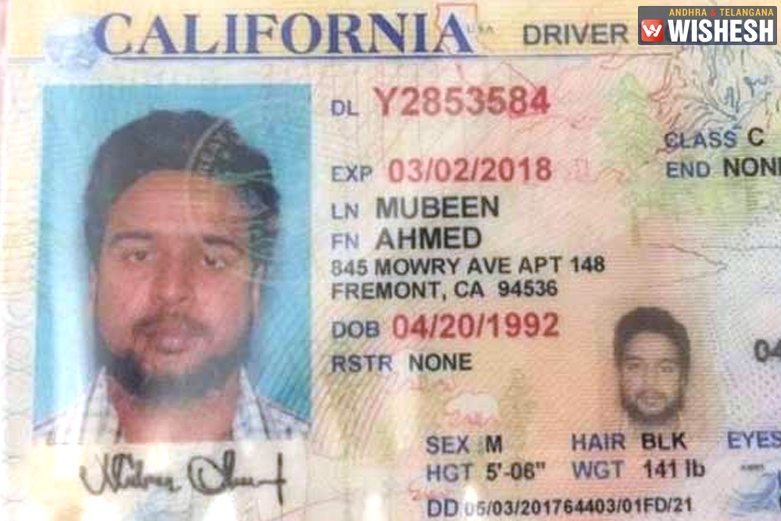 Hyderabad, June 8 (IANS) A youth from Telangana was critically injured when unidentified assailants fired at him in the United States, his family said here on Thursday.
Mubeen Ahmed (26), a native of Sangareddy district, was on June 4 shot twice in the stomach at a California store where he works, though the family came to know about it only on Thursday.
He family said that some men went to the store posing as customers and got into an argument with Mubeen before firing at him.
An injured Mubeen was rushed to a California hospital, where he underwent surgery. His relatives from Chicago were attending on him at the hospital.
External Affairs Minister Sushma Swaraj called for a report from the Indian Embassy in the US.
The Telangana government is arranging for passports for Mubeen’s family members to enable them to fly to the US.
A son of Indian Air Force employee Mujeeb Ahmed, Mubeen went to the US in February 2015 and completed his academic course. He had started working in a private store on the outskirts of California.