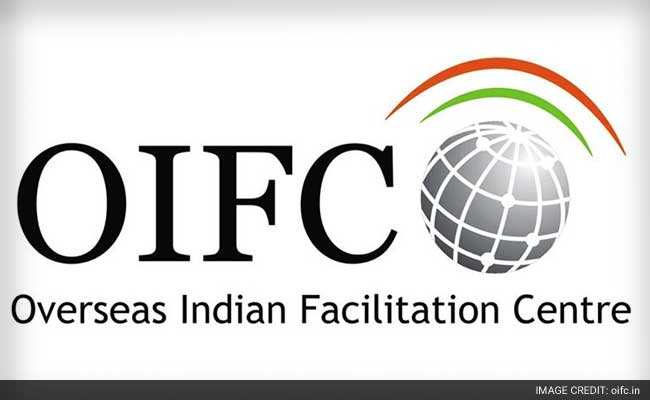 Washington, Jan 9 (IANS) Indian diaspora/NRI students will be offered 60 paid short term internship positions in 23 Indian companies in major Indian cities during the summer of 2016 under a public-private partnership.

The Overseas Indian Facilitation Centre (OIFC), set up by the Indian government in partnership with the Confederation of Indian Industry (CII), launched the India Corporate Internship programme for Indian diaspora students during the Regional Pravasi Bhartiya Diwas in Los Angeles in November 2015.

Major Indian cities covered include Bangalore, Chennai, Delhi, Hyderabad, Mumbai and Pune. The internships will include monthly stipends and accommodation, according to CII.

The initiative aims at reaching out to Indian youth across the globe to understand the dynamics of corporate India as well as take part in India’s transformation.

This programme, according to a CII release, aims to provide an opportunity for students of Indian origin to learn from the stalwarts of the Indian industry, work in a multicultural environment and re-connect with their roots in India.

Students can apply for the internships through the OIFC website www.oifc.in