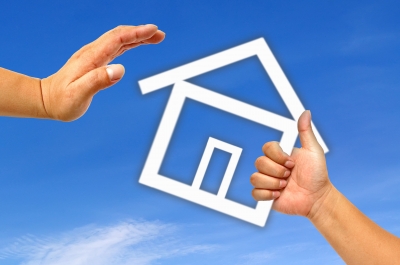 New York, Oct 27 (IANS) People of Indian origin living abroad have demanded legislation to protect their properties in India against a growing number of scams and setting up of fast track courts to deal with property disputes.

A growing number of scams against hereditary, residential and commercial properties of NRIs/PIOs is greatly discouraging them to invest in India, a community meeting in New York over the weekend noted.

Organised jointly by the Global Organization of People of Indian Origin (GOPIO), New York chapter and the Indian American Kerala Centre, it discussed many issues of NRIs buying, selling and owning properties in India.

The meeting chaired by GOPIO founder president Dr. Thomas Abraham requested GOPIO to take up the issue of setting up fast track courts with the Indian government.

The meeting also called upon the Indian government to enact another legislation to provide title insurance to ensure that their ownership in real estate is protected against forged signatures on the deed and for any such fraudulent transfer of their properties.

It was also pointed out that NRIs are subjected to higher TDS (tax deducted at source) for capital gains while selling properties.

The meeting passed a resolution covering all these issues and plans to present it at the Regional Pravasi Bharatiya Divas to be held in Los Angeles on November 15.

B.K.S. Iyengar who took yoga to world is dead