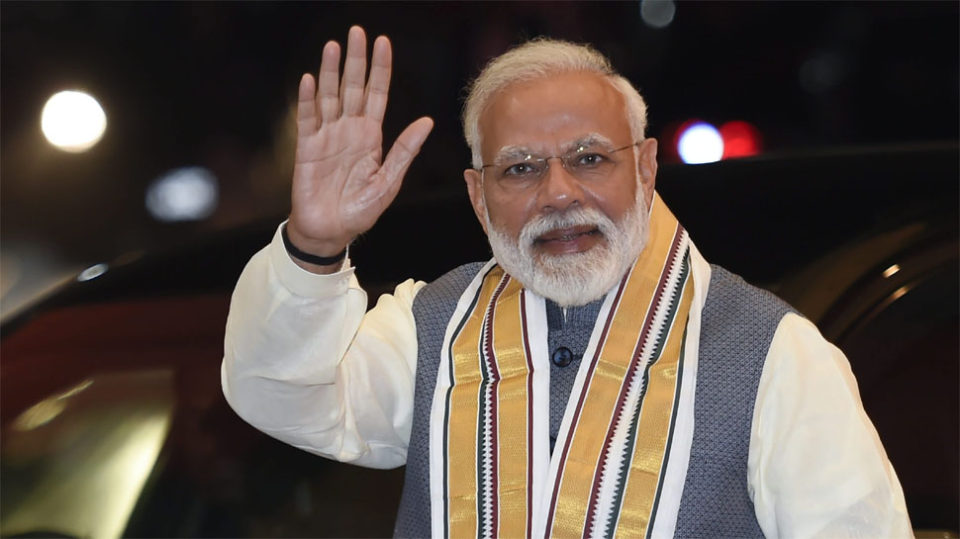 Houston (Texas), Aug 30 (IANS) As Houston gets ready to host Indian Prime Minister Modi in a grand event at the Texas capitals landmark NRG Stadium, which is expected to be attended by 50,000 people, the Indian-American community is gearing up to show its support, the media reported.

Titled “Howdy Modi!”, the event on September 22, hosted by the Texas India Forum, is being promoted as a community summit. It is expected to be the biggest ever gathering of Indian-Americans in the US, The American Bazaar reported on Thursday.

Besides Modi’s remarks, special cultural programmes were being planned to reflect the US-India cultural ties with a tagline, “Shared Dreams, Bright Futures”.

According to organisers, the event, billed as the biggest diaspora event ever addressed by Modi abroad, the live audience will be the largest for an Indian Prime Minister in North America and the largest for a foreign leader visiting the US, other than the Pope.

Neeraj Singh, a student who was born and brought up in the US, is planning to attend the event.

“I haven’t yet registered for the event and now it is on the wait-list already,” he said. “But I am hoping to register just to see for real the address of this Prime Minister who is often the subject of dinner time conversations in my family.

“We have lived in the US for decades now, but it is crazy that the amount of time my family discusses Indian politics is much more than they discuss American politics.”

Organisers were doing everything from free registration to free parking to ensure that attendees reach the venue in historic numbers, The American Bazaar reported.

Meanwhile, Manisha Kumar, a resident of Sugarland, Texas, said there was a frenzy in her neighbourhood over Modi’s visit unlike anything she had ever witnessed before.

The 23-year-old added that she was intrigued by the interest the Indian leader was generating even among elderly Indian-Americans, who left the country much before Modi came to politics.

There are more than 130,000 individuals of Indian origin in the Houston area, according to the American Community Survey in 2017.

This will be Modi’s second trip to Houston, where he had earlier taken part in the ground-breaking ceremony of the BAPS Swaminarayan Mandir.