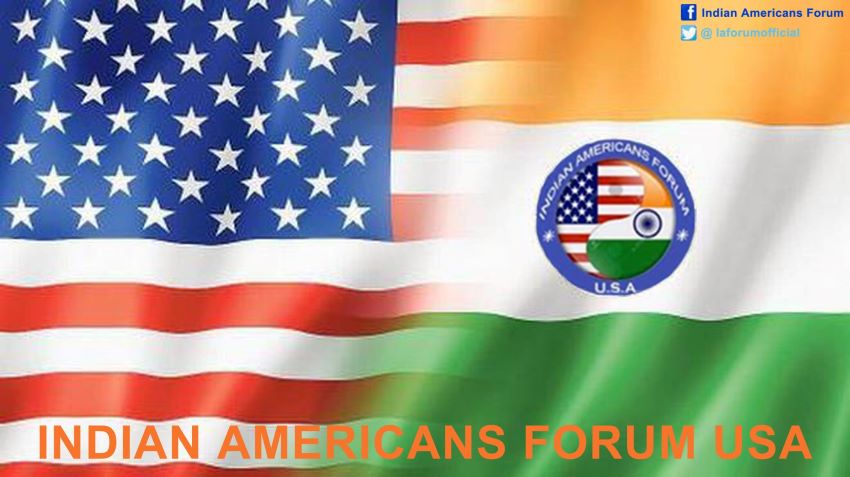 Indian Americans Forum is concerned about the recent news of renowned poet Varavara Rao’s health. Varavara Rao, age 81 who is well known activist, writer, poet and lecturer got arrested 1.5 years ago in alleged Elgar parishad case which is still in trial. There have been several pleas of bail for Poet Varavara Rao and other 10 activists before which were denied suppressing the voice of dissent. It is unfortunate that there is no communication between him and his wife, daughters during this time. Considering his age and worrisome health conditions deteriorating day by day, We request the officials to release the information regarding his health and we plea for his bail immediately. Therefore we, Indian Americans forum and below signed organizations urge upon the government of India to release poet Varavara Rao and save his life. We also request to consider the release of all other activists who aren’t well and are at high risk of falling ill under humanity grounds.

Rao, 81, had been arrested from his Hyderabad residence in November 2018 in connection with his alleged involvement in the Elgar Parishad case, which is being investigated by National Investigation Agency. After he fell unconscious in his Mumbai prison cell, he was rushed to the J J Hospital. The family and his lawyer had moved a plea, seeking direction to the hospital for Rao’s medical report and documents. The court had sent a direction again to the prison to submit the report and scheduled the hearing on Friday. However, no report was received on Friday. The court has scheduled the hearing on June 10, a Hindustan Times report, states.

US citizen detained at Amritsar airport with 25 bullets