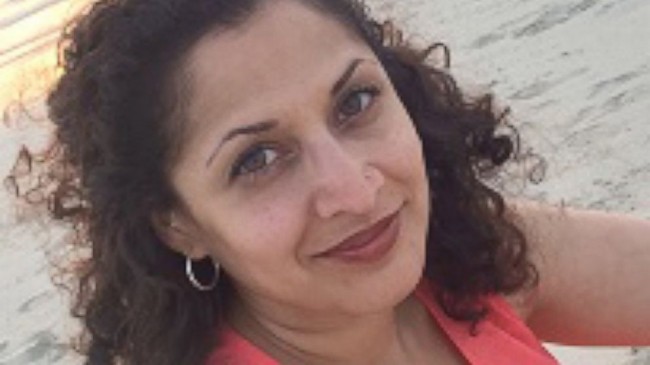 Washington, Nov 21 (IANS) Anita Ashok Datar, an Indian-American woman who lived in the Washington DC area, was one of the victims killed in Friday’s terror attack at a hotel in Mali, according to a media report.

“We mourn American Anita Datar and all those lost in #MaliAttacks. We extend condolences to family & friends & stand with the Malian people,” tweeted Secretary of State John Kerry.

Datar lived in Takoma Park, Maryland, adjoining the American capital, and was a senior manager at Palladium Group, FOX 5 reported citing her family.

She was also a founding board member for a non-profit that helps communities around the globe get better health care, including treatment for HIV and guidance for family planning.

Datar was born in Massachusetts and grew up in New Jersey. She earned a master’s degree in public health from Columbia University and spent most of her career helping others abroad.

She served in the Peace Corps nearly 20 years ago and spent time in Senegal. She is survived by her son, parents and brother.

Datar’s family released a statement that said in part: “We are devastated that Anita is gone. It’s unbelievable to us that she has been killed in this senseless act of violence and terrorism. Anita was one of the kindest and most generous people we know.

“She loved her family and her work tremendously. Everything she did in her life she did to help other — as a mother, public health expert, daughter, sister and friend.

“And while we are angry and saddened that she has been killed, we know that she would want to promote education and healthcare to prevent violence and poverty at home and abroad, not intolerance.”

At least 20 people including Datar were killed in a seven-hour siege at a Radisson Blu hotel in the capital of Bamako.

Heavily armed Islamic extremists took dozens of hostages, but Malian troops backed by US and French special forces swarmed into the building freeing many of the hostages.