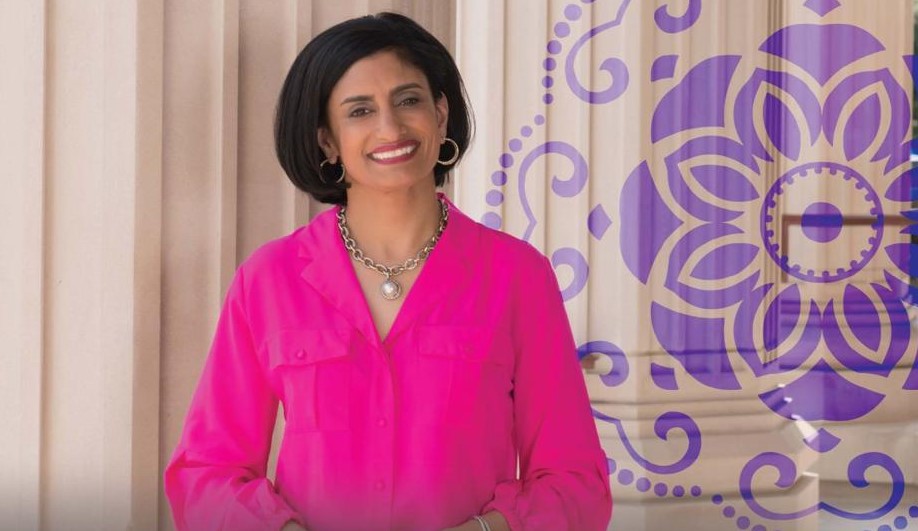 New York, March 3 (IANS) Indian-American Seema Verma has been added as a “key member” of the the Trump administration’s coronavirus task force, an official statement from US Vice President Mike Pence said.

Verma’s appointment comes at a time when over 100 coronavirus cases have been confirmed in the US, six US citizens have died and the global death toll has topped 3,000.

Verma marked attendance on Monday in her new role during an evening briefing led by Pence.

President Donald Trump has made Pence his point-person for the coronavirus response. Pence in turn has tapped Ambassador Deborah Birx as his point person.

Health and Human Services Secretary Alex Azar chairs the task force but reports to Pence and Birx. Others on the task force include Veterans Affairs Secretary Robert Wilkie and Surgeon General Jerome Adams. Verma is the latest addition.

She holds a Master’s degree in public health with a concentration in health policy and management from Johns Hopkins University.

Verma is the administrator of the Centers for Medicare and Medicaid Services (CMS) and handles a $1 trillion budget that covers health programs for more than 130 million Americans.

Trump nominated Verma to head the CMS soon after his election in 2016. She was confirmed in March 2017.

Medicaid alone covers about one in 5 Americans, including vulnerable populations like pregnant women, newborns, elderly nursing home residents, and the severely disabled.

In many states, it is the single most important medical coverage for low-income residents.

In her new role, Verma will be working alongside Health and Human Services Secretary Alex Azar with whom she has reportedly had such a “troubled working relationship” that Trump was recently forced to intervene.

According to Axios, Trump reportedly told both Verma and Azar that he was “fond” of them and they had to smoothen things out because healthcare would be on the ballot in 2020.