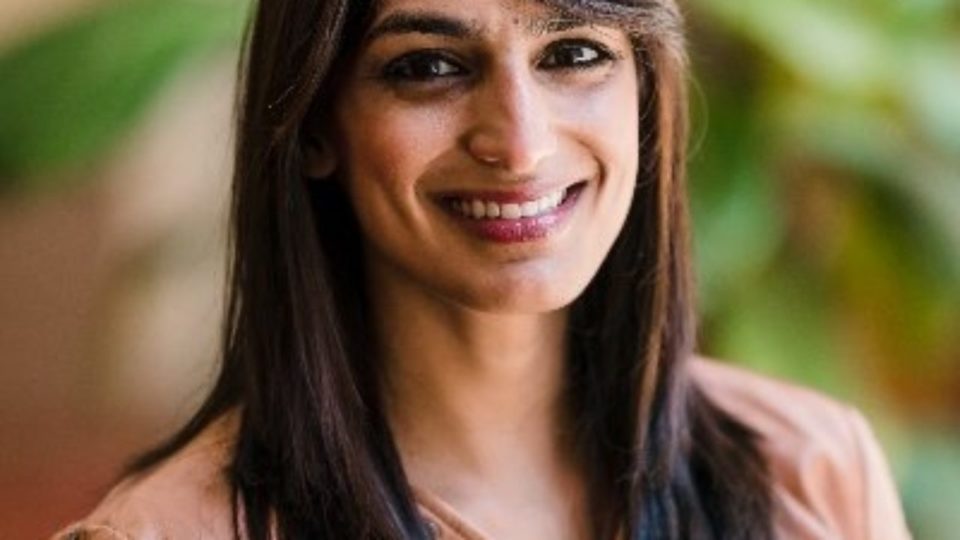 Singh, who also previously served as a spokeswoman for the Democratic National Committee (DNC), took to Twitter on Thursday to announce her new innings with a vow to help defeat President Donald Trump, The American Bazaar said in a report.

“Some personal news… I have joined @MikeBloomberg @Mike2020 as national spokesperson! I’m beyond excited to work with this incredible team to defeat Donald Trump,” she tweeted.

On Friday, she put up a photo of Bloomberg, the former New York Mayor who announced his bif last November, at a campaign event, saying: “My first all staff and @MikeBloomberg is rallying the troops with some jokes.”

The Bloomberg campaign also issued a statement welcoming Singh on board, saying: “We are thrilled to have Sabrina on board – she’s a veteran of multiple races who will add to our talented team as we continue to grow in the run-up to Super Tuesday.”

Even though Bloomberg would miss the next Democratic debate on February 7, his campaign is actively targeting the Super Tuesday Democratic primary on March 3.

She comes with a varied experience in politics. Besides being a top aide to DNC Chairman Tom Perez, Singh has also overseen party’s coalition programs and several other important activities.

Singh comes from a family deep-rooted in American politics.

Her grandfather J.J. Singh was the head of India League of America. Back in the 1940s, he along with a group of Indians, channeled a campaign against racially discriminatory policies in the US.

Here’s a joke Sabrina Singh can use as Mike Bloomberg’s new campaign spokesperson.

What do you have when Donnie Trump and little Mikey Pence are riding in the same car?

A car with dual airbags!