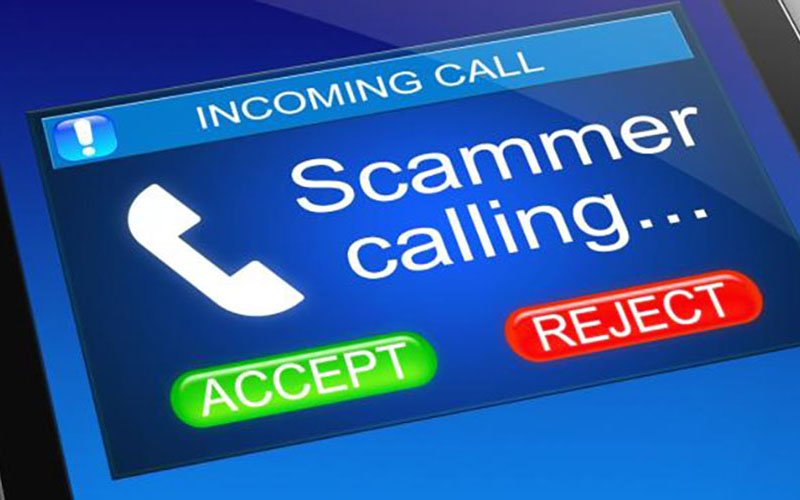 “Criminal India-based call centers sought to prey on vulnerable members of our community and steal from them by misleading them over the phone,” said U.S. Attorney Byung J. “BJay” Pak.  “Those, like Patel and Dave, who allegedly launder money in the United States on behalf of foreign-based fraudsters, are the linchpins of those schemes.”

According to U.S. Attorney Pak, the charges, and other information presented in court: Criminal India-based call centers defraud U.S. residents, including the elderly, by misleading victims over the telephone utilizing scams such as Social Security and tech support scams.

As part of their Social Security scam, India-based callers pose as federal agents in order to mislead victims into believing their Social Security numbers were involved in crimes.  Callers threatened arrest and the loss of the victims’ assets if the victims did not send money.  The callers directed victims to mail cash to aliases used by other members of the fraud network, including Patel and Dave.

Based on misrepresentations made during the calls, the victims, including a number of Georgia residents, mailed money to a network of individuals that allegedly laundered funds on behalf of the overseas fraud network.  From on or about May 2019, to on or about January 2020, Patel and Dave allegedly laundered over $400,000 sent by at least twenty-four victims of the scams.

Separately, on July 9, 2020, the U.S. District Court Judge William M. Ray, II sentenced defendant Joish Patel to over two years in prison by for his role in a criminal India-based phone scam.  In 2017, Patel picked up over $140,000 dollars in victim funds using fake IDs. Some victims in that case sent money to aliases used by Joish Patel in response to an IRS scam where callers claimed they owed taxes or would be arrested.  Other victims were tricked into believing that they needed to send money in order to qualify for loans.