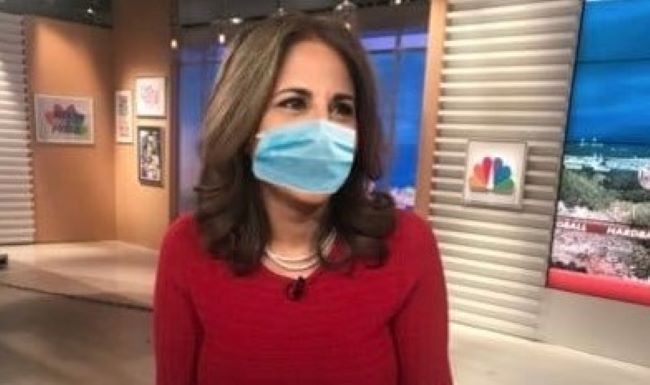 New York, Feb 10 (IANS) While appearing before a US Senate panel, Neera Tanden, the Indian-American nominee to President Joe Biden’s cabinet, apologized to Republican Senators for insulting them in tweets.

Appearing before the Senate Homeland Security and Government Affairs Committee on Tuesday, she said: “I deeply regret and apologize for my language and some of my past language.”

Tanden has a record of insulting tweets and she admitted that she had deleted more than 1,000 of them in November 2020 around the time Biden had named her to be the Director of the Office of Management and Budget (OMB), a cabinet post.

Despite the Republican opposition, Tanden is certain to be confirmed as the Democrats have a majority in the Senate with Vice President Kamala Harris’ casting vote.

She will be the second Indian-American to serve on the US cabinet.

The first was Nikki Haley, who was appointed by former President Donald Trump to be the country’s Permanent Representative to the UN with cabinet rank.

Before Tanden’s nomination is voted by the full Senate, she will need the approval of the Senate Homeland Security and Government Affairs Committee, as well as the Senate Budget Committee.

Republican Senator Rob Portman confronted Tanden with her tweets, saying: “You wrote that Susan Collins is the worst, that Tom Cotton is a fraud, that vampires have more heart than Ted Cruz. You called leader McConnell: Moscow Mitch and Voldemort, and on and on.”

She replied, “For those concerned about my rhetoric and my language, I’m sorry.”

The post of the director of the OMB is one of the most powerful in the US as the official oversees the crafting the $5 trillion US budget.

In her opening statement to the committee, Tanden spoke of her Indian immigrant mother Maya and the difficulties she faced as a divorcee raising her and her brother Raj.

“I owe my presence here to their love and support and to the grit and resilience of my mother: an immigrant from India who was left to make it on her own in America with two young children after her divorce from my father.

“Back then she faced a harsh choice, stay in the US and rely on the social safety net or return to India where she knew her children would face the stigma of divorce. She had faith in this country and made the decision, I believe the courageous decision, to stay,” she said.

She also recalled how her family relied on government food programs and housing subsidies till her mother found a job and rose to middle-class economic status.

Referring to the government assistance, Tanden said: “My path in life would never have been possible without budgetary choices that reflected our nation’s values, many of them made in the very agency I am now nominated to lead.

“I spend every day of my life grateful for a nation, and a government, that had faith in my mother and in me, that invested in our humanity and gave me a fair shot to pursue my potential.”

Tanden is close to Hillary Clinton, a former Secretary of State and the Democratic Party’s presidential candidate in 2016, who was defeated by Trump.

After working in the administrations of former Presidents Bill Clinton and Barack Obama and also Hillary Clinton’s campaign, Tanden became the President of the Centre for American Progress think-tank.