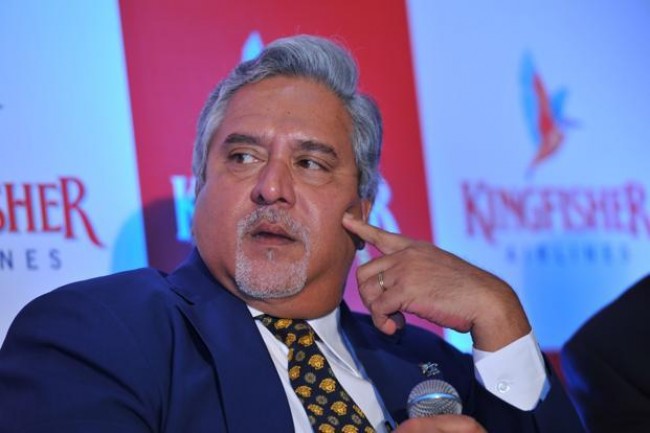 New Delhi, April 24 (IANS) Industrialist Vijay Mallya’s passport has been revoked after he failed to turn up for a probe into a Rs.9,000 crore default of loans from Indian banks, the government said on Sunday, setting in motion the billionaire’s possible deportation from Britain.

The revocation comes after Mallya ignored at least three summons from the Enforcement Directorate, which has registered cases against the beleaguered Rajya Sabha MP pertaining to his loans and money laundering allegations.

“Having considered the replies furnished by Vijay Mallya to the show cause notice, facts brought by Enforcement Directorate and Non-Bailable Warrant under the (Prevention of Money Laundering Act) PMLA Act, 2002 issued by Special Judge, Mumbai, the MEA revoked the passport of Vijay Mallya under Section 10 (3)(c) and 10 (3)(h) of the Passports Act, 1967,” the ministry spokesperson Vikas Swarup tweeted.

The ministry had earlier said that the central government was committed to bringing Mallya back in India to face justice.

According to informed sources, the revocation of the passport and the warrant have set the ground for his extradition from Britain.

They said the government was also considering issuing a red corner notice by Interpol against Mallya. The notice will make his arrest possible anywhere in the United Kingdom.

Mallya was asked to appear in person on March 18, April 2 and April 9. His office has sought time till May, saying he was abroad since March 2.

The industrialist is facing a probe over his now defunct Kingfisher Airlines, separately by the Enforcement Directorate and the Central Bureau of Investigation (CBI). He has allegedly defaulted on loans worth Rs 7,000 crore from 17 public sector Indian banks.

The Kingfisher currently owes around Rs.9,200 crore to the banks.

The trouble for the independent Rajya Sabha member from Karnataka, known for his lavish lifestyle, began shortly after he launched the airlines in 2005 as the aviation industry slowly started dwindling.

Mallya first took loans from IDBI bank in 2006 and in 2009 got loans from a consortium of banks led by the State Bank of India (SBI) for the airline. By 2007, he had spent a huge amount to take over low-cost carrier Air Deccan.

By 2010, the business tycoon had run into rough weather and tentatively had a debt of over Rs.7,000 crore — which only increased with the passage of time.