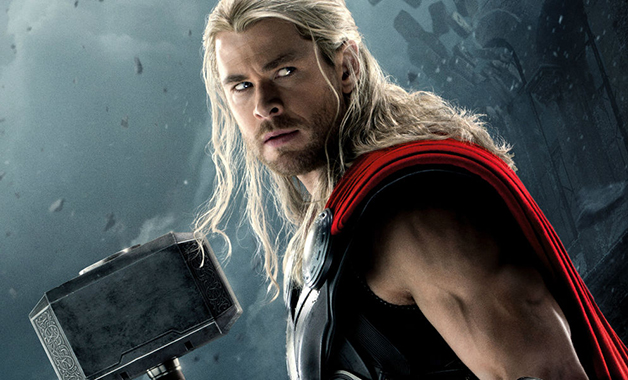 Mumbai, April 2 (IANS) “Thor” star Chris Hemsworth is in awe of India, and says it is one of the best places on the planet.

Hemsworth expressed his admiration for the country through a video message, which was played at a fan-event here on Monday. The event was held as part of the promotion activity of “Avengers: Endgame” in presence of film’s co-director Joe Russo.

“What’s up everybody in the beautiful country of India? The countdown has begun. ‘Avengers: Endgame’ will be in cinemas soon,” Hemsworth said.

“Our director Joe Russo have come to the beautiful country. I have come myself. It is one of the best places on the planet. Sorry couldn’t be there this time. Joe thinks he can handle some spicy food and I have told him to try some rogan josh and some butter chicken… see if he can handle the heat. Lot of love guys and hope to see you soon,” he added.

Last year, the actor, who has named his daughter India, was in the country to shoot for his Netflix project “Dhaka”. He shot in Ahmedabad and Mumbai.

“Beyond thankful for the kindness and generosity that the people of India have extended to us while making our little film here,” Hemsworth had posted on Instagram along with three photographs in which he is surrounded by fans, especially children.

At the moment, he is looking forward to the release of Marvel Studios’ “Avengers: Endgame”, which is slated to open in India on April 26.