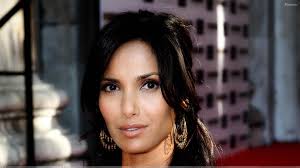 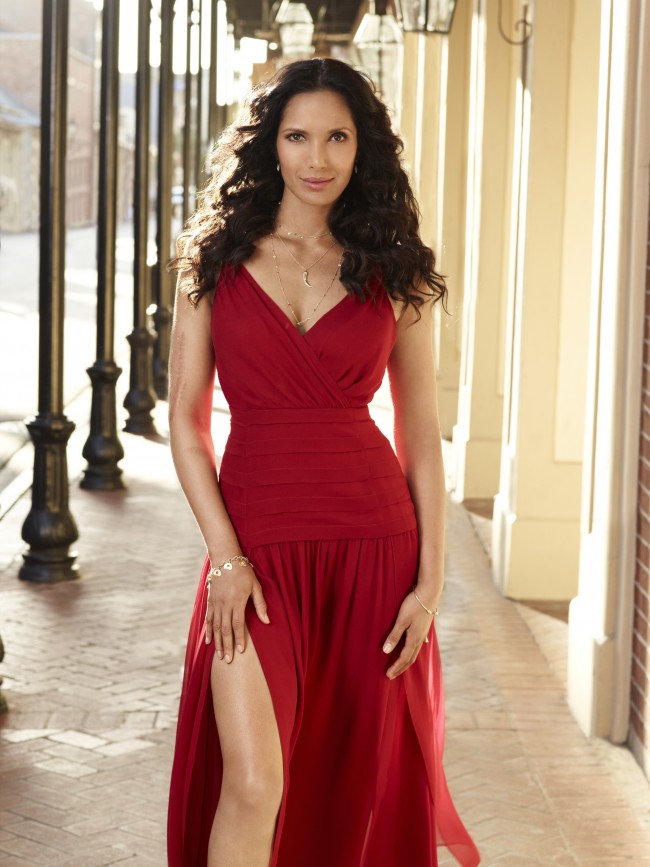 New Delhi, Nov 16 (IANS) She’s a proud Indian. Supermodel, TV host, producer, cookbook author and actor Padma Lakshmi, who embarked on a glamour-filled journey from the narrow lanes of Chennai to the broad avenues of Hollywood, says that despite its “complicated” image in the West, India continues to enamour the world with its mysterious charm, delectable cuisine and awe-inspiring crafts.

“I don’t think India has a bad or a good image… I think it has a very complicated image in the West. There are extraordinary things, both good and bad, about our country,” Lakshmi told IANS over phone from Los Angeles.

Lakshmi, who adds the glamour quotient to the kitchen world with her TV show “Top Chef”, says it’s the taste and aroma of Indian cuisine, handicrafts and bewitching folklore that provide the pull.

“I think most Americans are dismayed about how women are treated, but that is not a phenomenon peculiar to India only. That’s a problem that exists all over the world.

“I think India is a source of much fascination and mystery to people. Everybody wants to go to India. They love Indian food, they love the handicrafts which come from there, and the old traditions,” she said.

Many Indian flavours have got an international ‘tadka’, but Lakshmi says there is still a lot to be discovered from the kitchens of India.

“I love north Indian food… I was married to somebody who was from Kashmir (referring to British Indian novelist Salman Rushdie); so for me, Indian food is very regional and all of it is quite interesting and delicious. I love Gujarati food because that is the kind of Indian cuisine that most westerners don’t know about,” said the 45-year-old, who has her roots in southern India.

Even her daughter Krishna Thea Lakshmi-Dell, born out of a post-Rushdie relationship, is also well-acquainted with Indian culture.

“We feel at home in India. I don’t have any hang-ups about it and neither does my daughter. She has been to India four times in the five years of her life. India doesn’t hold any mystery for her.

“It is a place where most of her mother’s relatives are; so she is very fond of India. She is very proud of the fact that she is Indian,” said Lakshmi, who began her career as a model working in Europe and the US.

Her book of achievements is filling up fast with an Emmy nomination for “Top Chef”; an award-winning cookbook titled “Easy Exotic” and an eponymous company; a home décor line; and a memoir “Love, Loss, and What We Ate” to her credit.

Amid the glitterati, Lakshmi also does her bit for society by baking awareness initiatives promoting women’s health.

She said she is content being immersed in her upcoming books and “Top Chef”. The next season of “Top Chef” will soon be coming to the Indian small screen on AXN channel.

Historic Diwali Celebrations at the GA State Capitol by BAPS