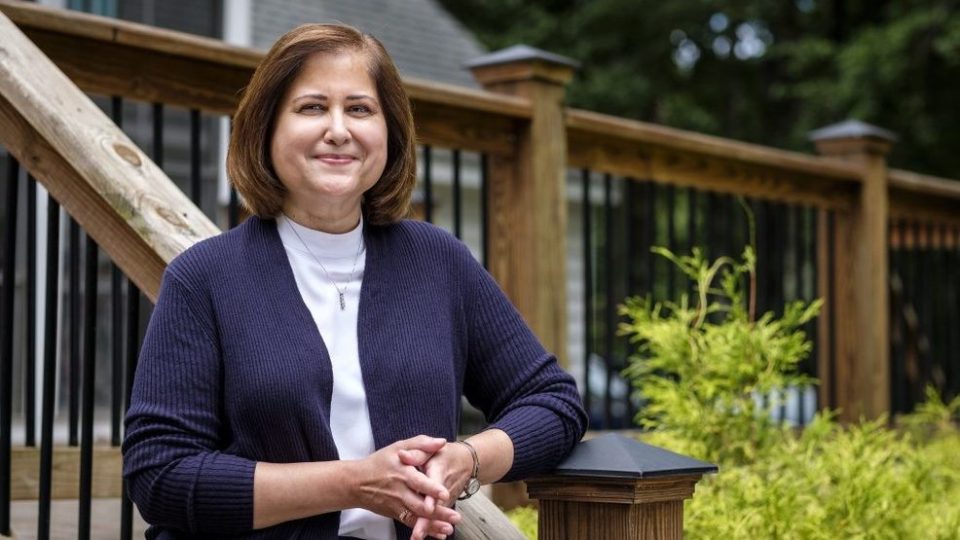 “This victory, is not mine alone. It belongs to all of you who believed that we needed to make progressive change here in Virginia, for all of you who felt that you haven’t had a voice and believed in me to be yours in the General Assembly,” Hashmi tweeted after her win.

“After flipping the Senate, I’ll have Democrats by my side to fight to protect Virginians from the climate crisis and senseless gun violence, and work to expand our access to affordable health care and funding for public education. I can’t wait to work together in the state Senate,” she added.

Democrats wrested full control of the Virginia legislature for the first time in over twenty years.

Hashmi had received the endorsement of former president Barack Obama.

Hashmi was born in Hyderabad, India and moved to the U.S. as a young girl with her family fifty years ago, says her bio on her website. She was raised in a small town in Georgia and “saw firsthand how community-building and open dialogue can bridge cultural and socioeconomic divisions, uniting people from all walks of life”.

Ghazala earned a BA in English from Georgia Southern University and a Ph.D. from Emory University.

Ghazala and her husband Azhar moved to the Richmond area in 1991, and Ghazala has spent the past 25 years as a leading educator in Virginia’s college and university system. She currently serves as the Founding Director of the Center for Excellence in Teaching and Learning (CETL) at Reynolds Community College.

She and Azhar have two daughters who were born and raised in Midlothian and educated in Chesterfield County public schools.

Hashmi campaigned on the issues of education, gun violence prevention, and health care.

Modi has more American Facebook fans than US politicians