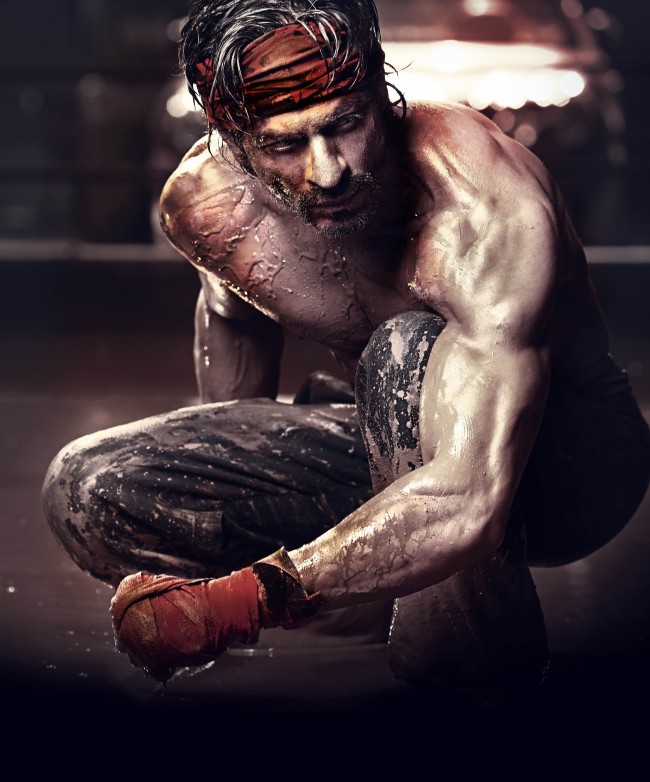 New Delhi, Oct 26 (IANS) Since the 1990s, Shah Rukh Khan’s movies have been creating fireworks at the box office during Diwali festival. And the superstar’s latest “Happy New Year” (HNY) continued the trend by turning out to be a money-spinner. But King Khan rules out any superstition associated with the release date of his films.

Shah Rukh’s HNY released a day after the festival of lights and he says superstition has got nothing to do with it. “It is good to release films on a holiday,” he adds.

“You get that extra benefit of a day off…I am lucky. The movies (that released during Diwali) have done well, but I am not superstitious like that. Any day is good if I get a good holiday,” Shah Rukh, whose 2013 blockbuster “Chennai Express” released in August to coincide with Eid festival, told IANS on phone from Mumbai.

Riding high on the success of “Happy New Year”, the 48-year-old is not certain about how much generous Goddess Lakshmi will be this time too.

But he is happy that the audience is liking the Farah Khan directorial, which minted a record Rs.44.97 crore on the opening day of its release.

“I was expecting a lot of people to watch the film as it was a holiday. And the number is indicative of the fact that so many people came to see the film.”

“If they came and didn’t like it, it would’ve been sad. I’ve gotten to understand that 70 to 80 percent liked it as a family film,” said Shah Rukh, whose Red Chillies Entertainment Pvt. Ltd. produced the heist drama that is packed with typical fluff and humour of Farah Khan.

While some critics have given positive reviews, quite a few panned it. But Shah Rukh is unperturbed by the critics’ mixed response to the film because his aim is to entertain masses, not just classes, he says.

“I respect their views. But I don’t make films for such a niche audience of five to seven people. I try to make films for larger spectrum of people,” he said.

Despite the success of “Happy New Year”, work for the star, down with cold and fever, doesn’t stop. He will be tied up with “Fan” and “Raees” in the coming months.

While masala entertainers mostly click with the audience, asked if he would like to feature in any Hollywood adaptation, he said: “I’d rather do a film that is more original. But if somebody comes up to me with a story and says it’s an adaptation of ‘Romeo and Juliet’ and if I like the film, I would do it.”

He also shared that he likes Hollywood films like “Bad Boys” and “Men In Black”.