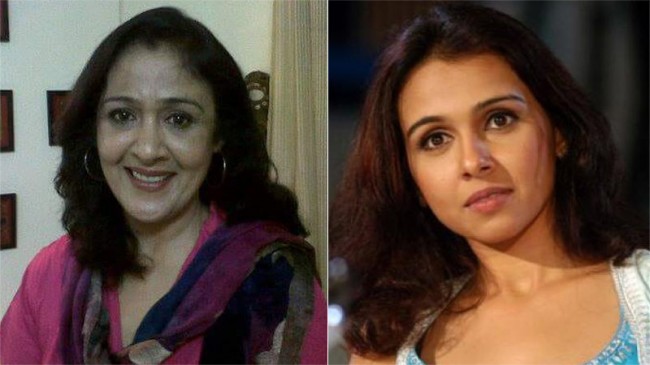 Suchitra tweeted that Sujata reportedly succumbed to cancer late on Sunday. “Our beloved Sujata Kumar has passed away and moved on to a better place leaving us with an umimaginable void. She left us an hour ago at 11.26 p.m. Life can never be the same again.”

Suchitra, who is the former wife of filmmaker Shekhar Kapur, had earlier tweeted asking her fans and friends to pray for Sujata. “Please pray for my darling sister Sujata Kumar,” she had tweeted.

On Saturday, Suchitra shared an update about her sister.

“It feels like somebody’s plunged a hard cold knife into my heart and ripped the ground from under my feet as I sit outside ICU and pray for my big sister, my mother, my best friend, my darling Sujata Kumar as she battles for her life inside…”

Sujata worked in several TV shows like “Hotel Kingston” and “Bombay Talking”. She also appeared in the Anil Kapoor-starrer “24” as Meghna Singhania.

Here is the video of her TEX Talk on “How to filter emotional pollutants from your life”. Having led a tumultuous life filled with tribulations in the form of an abusive childhood and a failed marriage, cancer was the wakeup call that led Sujata into a journey of self-reflection and self-love. Years of personal neglect and sustaining a dysfunctional relationship with her own self had finally taken a toll and manifested itself physically in the form of cancer. Sujata gave a very personal account of her life in the talk.