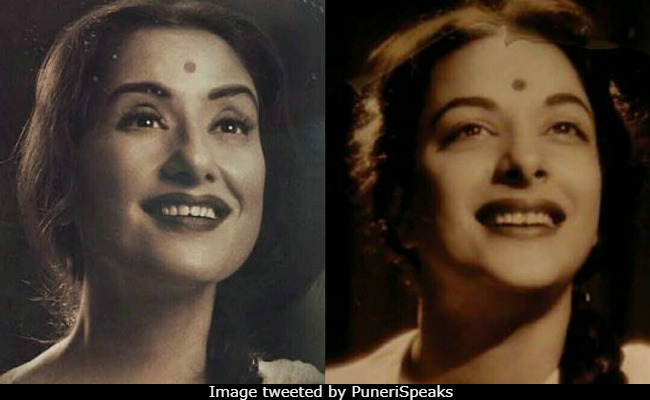 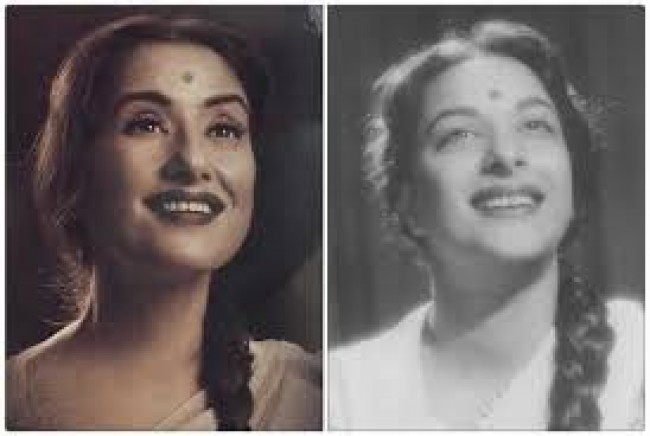 “Maybe the man-woman love is not destined to happen for me. Fine. I’d rather accept this sad truth of my life rather than fall into the wrong relationship again. I won’t allow any man to bring me down, ever.

“Whether it is my career or my personal life, I can’t afford to make wrong moves at this stage when God has given me a second chance,” said Manisha, who was pulled out of the jaws of death when she was detected with cancer.

“My world fell apart. But then the experience made me so much wiser and tolerant. It takes a life-threatening experience to make you realise the true value of life,” added the wiser, older, but still breathtakingly beautiful Manisha.

Significantly, she plays a cancer patient in “Sanju”.

She says it wasn’t easy.

“To live through the pain, trauma and suffering again… It required a lot of inner strength to play Nargisji. But finally it was all worth it, because Nargis was such an iconic figure. I’ve tried to capture her essence, the core of her being. Just looking like her, or combing my hair the way she did, is not enough.

“I had to understand her spirit, her soul. Just how much I’ve succeeded, we will soon know.”

Manisha says she now spends a lot of time doing her homework for her roles.

“This is new to me. I’ve always been a spontaneous actor. But for ‘Sanju’, I did a lot of research on Nargisji. The film focuses on Nargis the doting mother who wanted to protect her son from the truth about her health until his first film was released. Unfortunately, she passed away before her son debut film ‘Rocky’ released. This really broke him.”

Clarifying on her ‘brief role’ in “Sanju”, Manisha said: “What I meant was, perhaps all the female actors have less to do than Ranbir Kapoor in ‘Sanju’. Ranbir Kapoor plays Sanjay Dutt and the film is about him.

“I wanted to work with director Rajkumar Hirani. I’ve been fortunate to work with some of the best filmmakers in the country — be it Sanjay Leela Bhansali (‘Khamoshi: The Musical’), Mani Ratnam (‘Bombay’ and ‘Dil Se..’), or Vidhu Vinod Chopra (‘1942: A Love Story’), who is the producer of ‘Sanju’.”

Manisha has signed one more film.

“It’s called ‘Prasthanam’ and it’s a remake of the hit South Indian film. Sanjay is my co-star. Though my role is secondary, it is very strong and makes a difference to the plot. At this juncture in my career, I won’t just stand around doing nothing.”

She enjoys the process of catching up with a co-star.

“Sanjay and I go back a long way. Like me, he too has gone through a lot in life. We have done films like Feroz Khan’s ‘Yalgaar’ together. In fact, the other day, we were missing Feroz Khan saab’s presence in our midst. There was no one quite like him.”

Manisha feels the work that she does now will reflect her inner world.

“I can’t just be doing all the films that come my way. There’s no urge to simply keep doing films to work. There is so much more to do, so many goals and dreams.”

She is currently working on her memoir.

“That is 80 per cent complete. I am co-authoring my experiences with a professional writer as I am not a professional writer. I needed someone to formulate and organise my thoughts. Hopefully, the book will motivate cancer survivors and those who feel they have reached the end of their world.

“Every end is a new beginning. Today I feel I am starting all over again in life.”

Adopting a child is also on the cards.

“But not right away. Not when I am so busy. I will bring home that child only when I know I can give or him all my time. There is no point in becoming a mother when your other duties in life pull you away in other directions.”