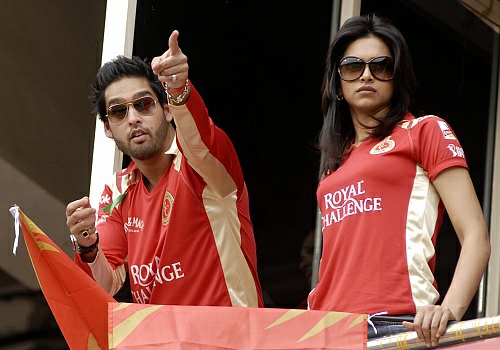 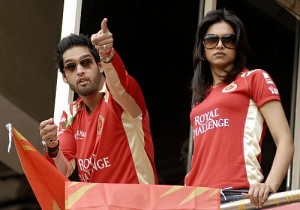 “I am very proud of her and I am very happy for her. May her success continue as it’s great to see her doing well,” Sid told IANS.

Deepika has been delivering back to back successful films, including “Goliyon Ki Raasleela Ram-Leela”, “Tamasha”, “Bajirao Mastani” among others.

Ask Sid if he is still in touch with Deepika, and he says: “Yes, we see each other here and there and that’s it.”

Sid and Deepika who were in a relationship soon parted ways. However Sid, who is all set to make his acting debut in independent filmmaker Qaushiq Mukherjee’s film “Brahman Naman”, reveals he is in a relationship at the momet.

“I am dating someone, but I am not going to give names because if I start giving names it won’t be fair on the girl’s part,” he said.

“Brahman Naman” will be premiering and competing in the World Cinema Dramatic Competition at the Sundance Film Festival in 2016.