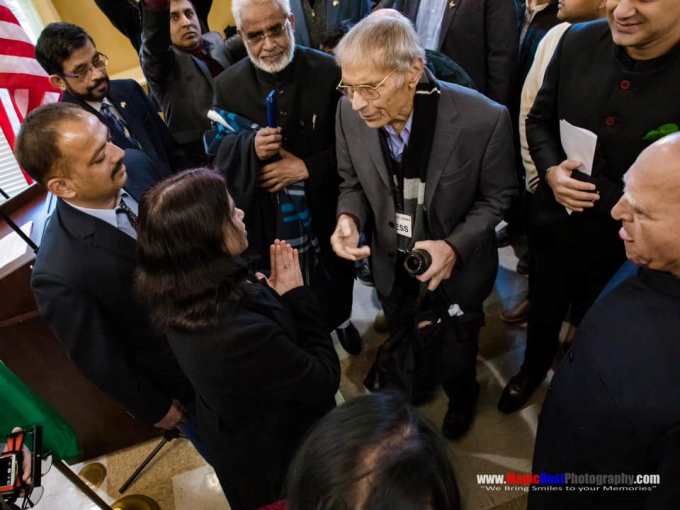 I got in my car to drive down to the market.

“Didn’t you watch the news today? Because of salmonella, both spinach and peanut butter have been recalled!”

How interesting, I thought.

As I drove the car, I reflected on the growing problem of recalls of various things. Iconic automakers have recalled cars for malfunctioning airbags and rearview cameras, brakes, etc.

At night, as I lay in bed, I wondered if I would be recalled by God. “For what?” you may ask. Well, for dementia, and worn-out batteries, I suppose.

I am a 1930 model. All the warranties have expired. And of late, I am becoming increasingly forgetful. I forget to take my medication on time, forget my car keys, my reading glasses, forget where I have parked my car, my passwords; even names of my close friends.

And it is not only memory loss. I no longer feel energetic. In the morning, when I wake up, my squeaking knees need oiling like old rusty door hinges. If I try to lift anything slightly heavy, my wife instantly warns, “Don’t touch that, else you’ll have to see an orthopedist!”

I guess it is all due to advancing age. In my childhood in Kenya, I used to play with marbles, and Indian popular games of hututu, kho kho, gilli danda, cricket, hockey, volleyball etc. I also rode bicycles, climbed trees and swam in ponds. Slowly, due to lack of time and increasing family responsibilities, I played occasional table tennis or went for a stroll in the park.

However, I am not the one to give up so easily. You can’t blame me for want of trying. After watching Wimbledon, I thought of playing tennis. I invited my friend Satish to a game of tennis on the school’s tennis court. “Game of five or three” he asked me. After bit of practice, I was already feeling exhausted, so I feebly replied, “Game of one, please!” He understood and smiled and reluctantly agreed. I was hitting the ball wildly, which instead of landing on the tennis court, flew over the fence! I have never seen Satish so happy to see our tennis encounter over!

After watching Tiger Woods, I thought of playing golf. I invited Vicky this time. Like Satish, Vicky soon got exasperated when he saw me, a rookie play golf. When I took the first swing, the ball landed in water. The second one disappeared in the rough. So did the third as if the balls were playing hide and seek! We spent more time looking for the balls than playing golf. I never heard from Vicky again.

When my wife heard of my adventure she said, “Why don’t you wield a pen instead of a golf club!”

I dropped tennis and golf. One day I was watching the Peachtree Road race. After seeing people even older than me participating in it, I thought of having a go too and help a good cause. I was told to put in some practice before the race. It was almost winter time and freezing cold outside. So, I put on a woolen cap; scarf; thick pair of gloves, fit bit on my wrist and racing shoes. My wife saw me and said, “You look like a Michelin man. Or are you joining the astronauts and try to land on Mars?

“Guess what? I made my family proud by not only participating in the race but also finishing the course by walking at a slow pace. I have a framed picture of me flaunting the tee shirt with the ‘Peachtree race’ logo.

One evening, I watched a TV show of a yoga expert performing a few asanas. I had heard of the benefits of yoga, so thought of trying a few simple asanas.  But I soon realized that it was not as easy as it looked on TV. I couldn’t even sit in a lotus posture longer than a minute! After fifteen minutes of failed attempts at shirshasana (head stand), I picked shavasana (corpse pose) to lie down on the yoga mat and relax!

Dear readers; as the Hindi song says, ‘abhi mujh mein kahin baaki thodi si hai zindagi…’ (there is still a little life left in me)’ so how about if ‘mein jee loon zara?’ (I enjoy it while I can!).

It is good to remember, hope springs eternal.