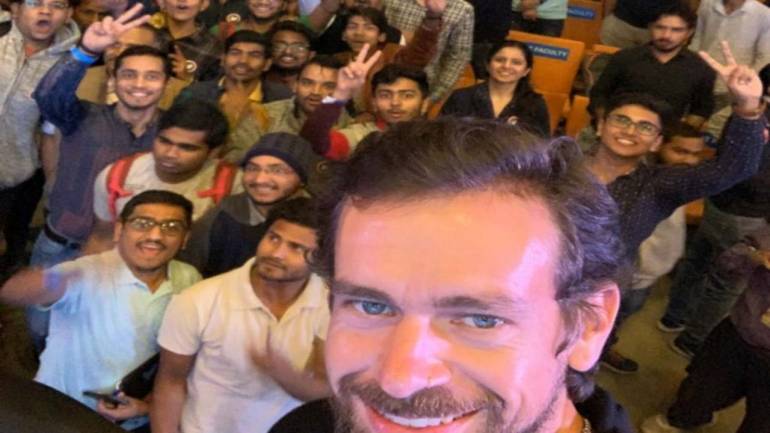 New Delhi, Feb 11 (IANS) The Parliamentary Committee on Information Technology (IT) on Monday yet again summoned Twitter’s Global CEO to appear before it on February 25 over allegations of the social media site discriminating against “nationalist” posts on its platform.

The parliamentary panel headed by Bharatiya Janata Party (BJP) Lok Sabha MP Anurag Thakur had summoned the Twitter CEO to appear before it on Monday, but the Twitter sent a team of its officials led by its India and South Asia Policy Director Mahima Kaul.

The panel refused to hear the officials and they were kept waiting outside the meeting room.

“All the members took such disregard for the Committee by Twitter very seriously. What was the point in hearing those officials who have no authority?” an informed source told IANS.

“We want to give them (Twitter) another chance. The CEO will be summoned to appear before the panel on February 25,” he said.

The panel also discussed widening the scope of its enquiry and may also summon the top brass of other social media and messaging sites including Facebook, WhatsApp and others, sources said. The panel is mulling to hold a meeting on February 26 too in which it may call other social media players.