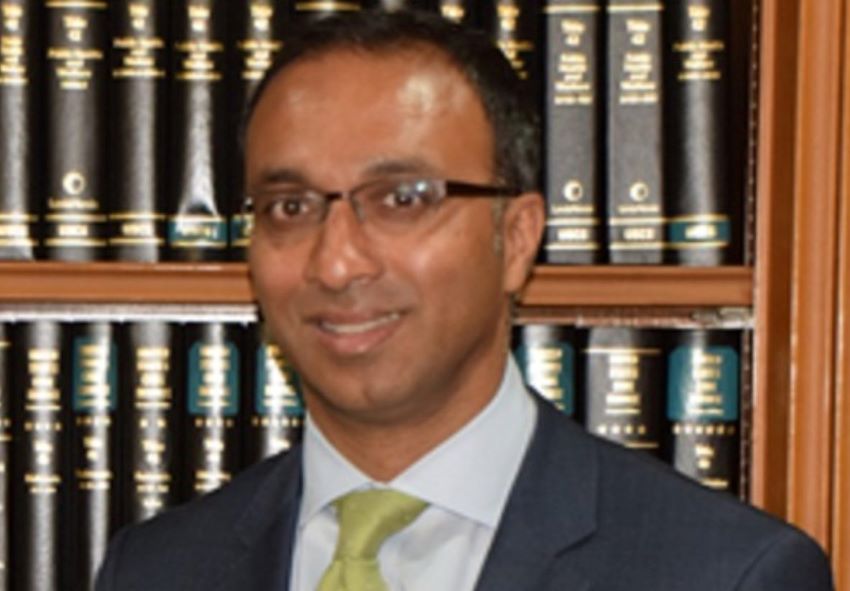 New York, Oct 21 (IANS) Hip-hop loving Indian American US district judge Amit P. Mehta has been picked to preside over the Justice Department’s landmark lawsuit against Google, which is the US government’s most aggressive antitrust case in the tech sector in more than two decades.

Recently, Mehta had ruled that US President Donald Trump couldn’t block a subpoena from a House committee seeking financial records from his accounting firm. That case continues to be litigated after being referred to the Supreme Court. The decision enraged Trump, who slammed it as a “crazy” decision by an “Obama appointed judge”.

Among his more famous cases, Mehta was part of the defense team for former IMF chief Dominique Strauss-Kahn in a sexual assault case filed against him by hotel maid Nafissatou Diallo.

In a 2015 judgment on a case related to copyright infringement, Mehta lit up his online fandom after bunging in an epic footnote saying that he’s no “lay person” when it comes to hip-hop music and lyrics.

“The court has listened to hip-hop for decades and considers among his favorite musical artists, perhaps as a sign of his age, Jay-Z, Kanye West, Drake, and Eminem,” Mehta wrote.

Mehta joined the District of Columbia bench in early 2015 and was soon handling a case in which the Federal Trade Commission was seeking to block the proposed merger of the nation’s two largest food distributors, Sysco Corp and US Foods.

Mehta, in a 128-page ruling the same year, had ruled against the deal. Sysco abandoned the transaction days later.

Legal reporters who covered the case highlighted Mehta’s grilling of the government, although he ruled for the FTC.

Born in India, Mehta has an undergraduate degree from Georgetown University in 1993 and later studied law at the University of Virginia.

Mehta began his career in a San Francisco law firm before clerking in the Ninth Circuit court. Mehta went on to work at the Washington D.C.-based law firm Zuckerman Spaeder LLP where his practice focused on white-collar criminal defense, complex business disputes, and appellate advocacy. He also worked as a public defender in Washington for five years.

Mehta was appointed to the United States District Court for the District of Columbia on December 22, 2014, becoming the first Asia Pacific American appointment there.