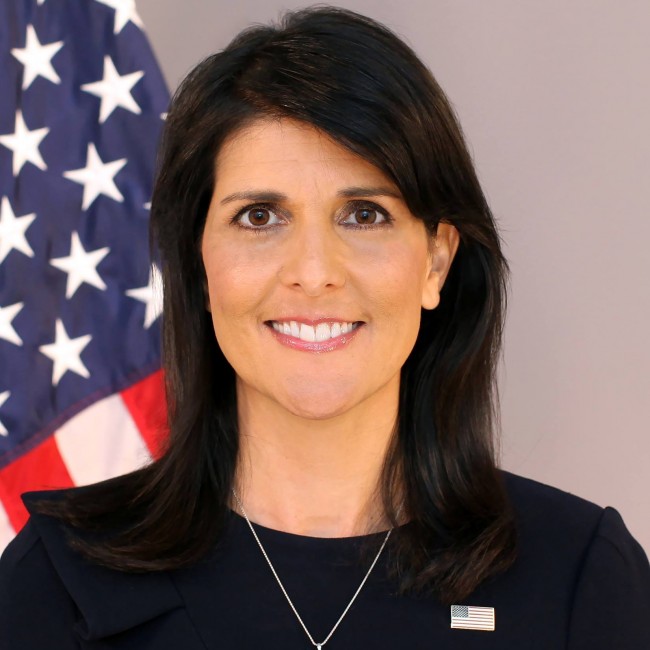 Washington, June 22 (IANS) US Ambassador to the UN Nikki Haley has slammed the “misleading and politically motivated” UN report on poverty and inequality in the country that accuses President Donald Trump of forcing millions of citizens into deprivation.

Philip Alston, a New York University law and human rights professor, led the study travelling across US. He said that the US was fast becoming a “champion of inequality”, CNN reported.

Americans born into poverty are more likely than ever before to stay that way, said Alston, the UN special rapporteur on extreme poverty and human rights.

Haley, the former governor of South Carolina, said on Thursday she was “deeply disappointed” that Alston had “categorically misstated the progress the US has made in addressing poverty … in (his) biased reporting”.

The report came two days after Haley announced the US would withdraw from the UN Human Rights Council, describing it as a “cesspool of political bias”. It marked the first time that any state has withdrawn from the council since its inception in 2006.

Alston will be presenting his report on US poverty to the rights council on Friday, laying out his key findings to its 46 members and to an empty chair where the US traditionally sat.

Haley said the UN monitor should instead have used his voice “to shine a light” on countries where governments were causing pain and suffering on their own people.

“The special rapporteur wasted the UN’s time and resources, deflecting attention from the world’s worst human rights abusers and focusing instead on the wealthiest and freest country in the world.”

The UN rapporteur had carried out a 10-day tour in December of poverty hotspots in the US, from California, though Alabama and West Virginia, to Puerto Rico.

He concluded that though levels of hardship had been high for decades within America, Trump was taking it to another level by taking the country towards a “dramatic change of direction” that was rewarding wealthy Americans while stripping vulnerable Americans of welfare protections.

In a press conference, Alston said he had “no idea” whether his investigation had reinforced or influenced the timing of the US government’s withdrawal.

But he added that the move was “highly regrettable. I think it’s significant that of the 47 members of the council, only one has chosen to leave”.