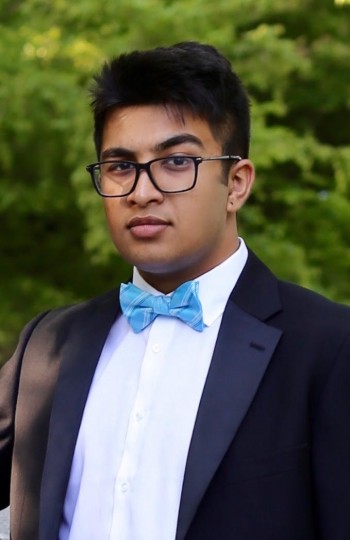 Atlanta, GA, May 18, 2016: Angad Joshi, a junior at Parkview High School earned the highest possible ACT Composite score of 36. Nationally, on average, less than one-tenth of 1% of students who take the ACT earn the top score. Among test takers in the high school graduating class of 2015, only 1,598 of more than 1.92 million students earned an ACT Composite score of 36.

A letter from the ACT chief executive officer recognizing this exceptional achievement stated, “Your achievement on the ACT is significant and rare. While test scores are just one of multiple criteria that most colleges consider when making admission decisions, your exceptional ACT Composite score should prove helpful as you pursue your education and career goals.”

Angad was also the highest scorer in the state for Academic Decathlon in 2016 and was finalist and attendee at the Governor’s Honors Program (GHP) in 2015. He wants to be an astrophysicist or an aeronautical engineer. He is looking forward to taking his Decathlon team to the nationals, the stress of college applications and the release of the newest Harry Potter installment.