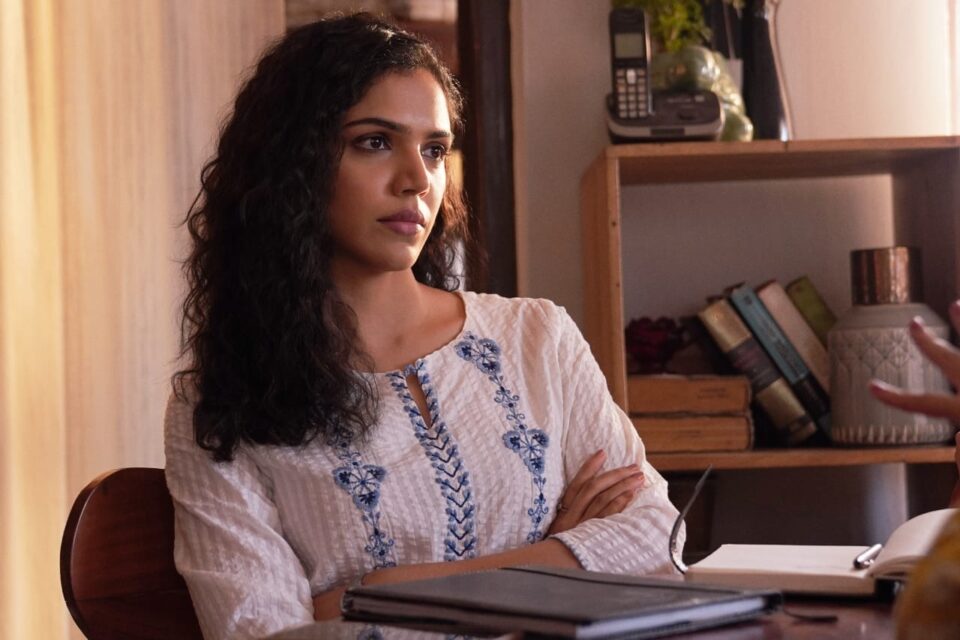 This series is an engaging drama that involves characters indulging in legal practice. It also explores how even powerful people can be brought down- by scandal and how secrets can never truly stay buried.

This series primarily showcases the two law firms – ‘Khanna and Khanna Associates’ and ‘For the People Associates’, their workings- and the stories of their executives and their clients.

FTPA is a two-member team consisting of Kasaf Quaze (Shriya Pilgaonkar), the daughter of Judge Munnawar Quaze, and Vandana Kathpalia (Sugandha Garg). The duo takes on the cases and tries to find solutions in unconventional ways. Kasaf also happens to be Deepak’s classmate and an old friend.

The narrative mainly focuses on the personal lives, rivalry, and romance of the key characters and the cases they indulge in. While the two firms face off in most of the cases each episode tackles one major case apart from the politically driven Bhalla Case, which runs throughout the series. And to add a little chutzpah to the narrative, there is a stand-up comedian who spices up the telling.

The first episode deals with a case of sexual exploitation involving the film director Divendu Khurana. The second episode tackles a cold-blooded murder committed by a brilliant student. The third episode has both the law firms facing off in a corporate case that deals with environmental issues. The fourth episode deals with an HR case where a founder member of a medical firm is made redundant.

The fifth episode deals with a copyright infringement case. The sixth episode tackles a hit-and-run case where interestingly- the car involved- is a driverless car. The seventh episode investigates the death or suicide of a Private Security Agent Kochar.

The eighth episode showcases arbitration in a medico-legal case. By the ninth episode, the series loses steam and deals in a frivolous case involving a dating app. And the tenth episode finally unravels the Bhalla case.

Each episode is taut and brilliantly packaged with well-thought stories and scenarios. The series is able to consistently maintain the engagement and technical quality seen in only ace productions, and the writing – in terms of tone, every intense moment is executed with excellence and always achieves the impact it reaches for.

The performances too are excellent to the extent that it feels improper to refer to them as performances. Each actor is natural, and the character they essay seems to be their second skin.

The only issue, which is too minor but still needs to be pointed out is the shaky camera work, especially during some of the intense moments in the episodes. This can be prominently seen in episodes one and six. It mars the viewing experience.

The music and background score have the pulse of an era gone by and is satisfying. It adds a bit of freshness which works to the series’ advantage.