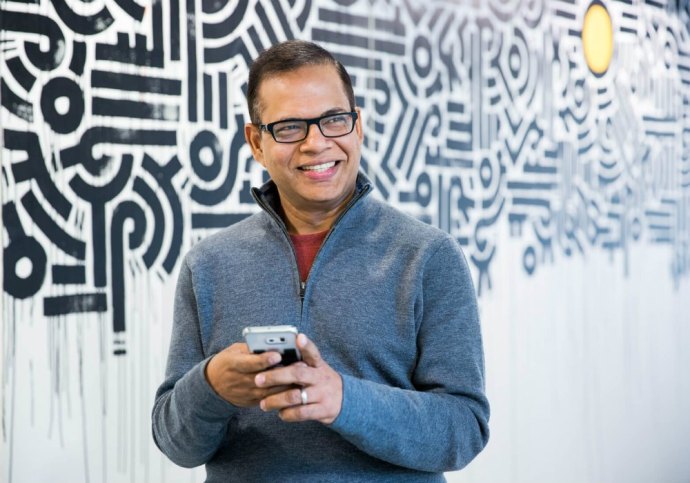 San Francisco, March 12 (IANS) Google paid $105 million to two of its former executives, including one of Indian-origin, after they were accused of sexual harassment.

According to a report in TechCrunch on Monday, Google initially agreed to pay $135 million to Andy Rubin and Amit Singhal.

Singhal who was initially offered $45 million had to go with $15 million as he had joined rival company Uber.

He later stepped down as Uber’s Senior Vice President of Engineering in 2017 after the sexual harassment details reached the ride-hailing giant.

Singhal was Senior Vice President at Search while Rubin was head of Android at Google.

The news of the payouts, reported by the New York Times last October, led to widespread protests on Google’s campus.

Singhal “was allowed to quietly resign at Google in 2016 in the wake of credible allegations of sexual harassment, and was paid millions in severance”.

The new figures were revealed from a shareholder lawsuit against the company. The payments were approved by Google’s Leadership Development and Compensation Committee, according to the lawsuit.

According to CEO Sundar Pichai, Google has so far terminated 48 people for sexual harassment.

“There are serious consequences for anyone who behaves inappropriately at Google.

“In recent years, we’ve made many changes to our workplace and taken an increasingly hard line on inappropriate conduct by people in positions of authority,” the company said in a statement to TechCrunch.

US stands with India on fighting terrorism, Pompeo tells Gokhale