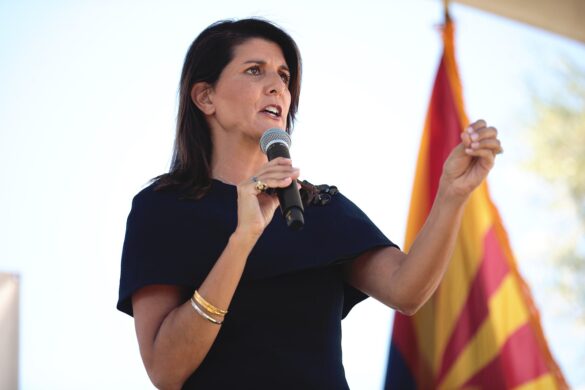 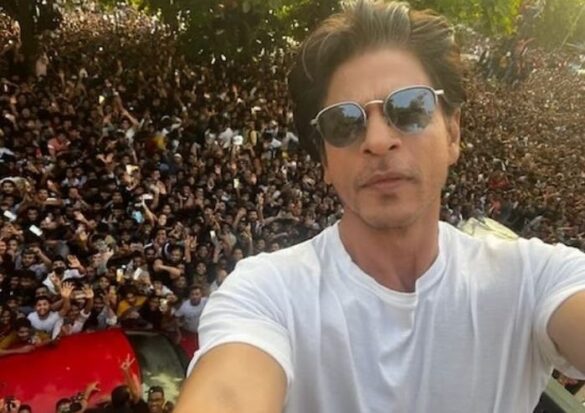 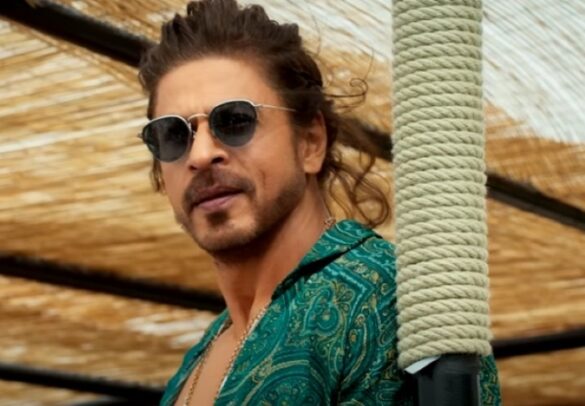 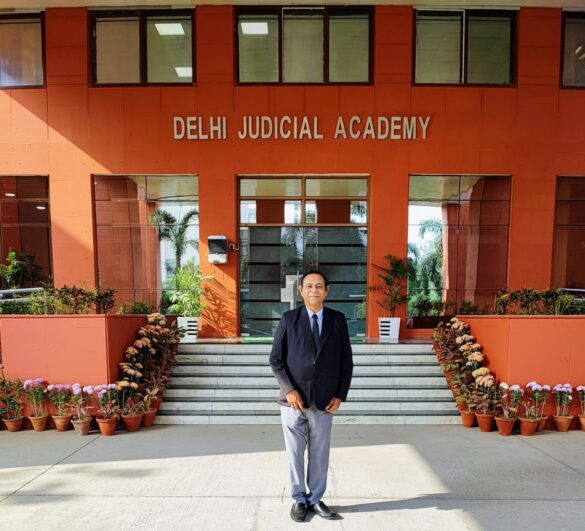 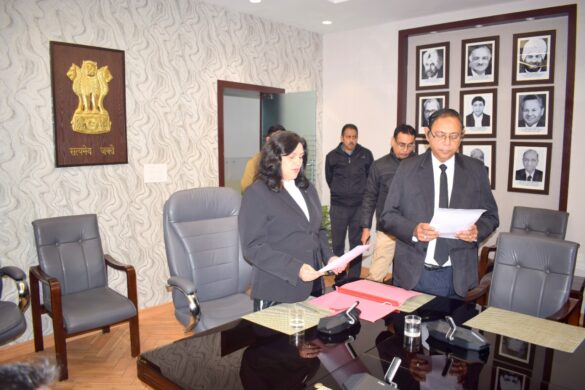 Atlanta, GA: In the first quarter of 2014, the Georgia Indo-American Chamber of Commerce (GIACC) saw a significant uptick in new members, sponsors and returning members – thanks to a well planned and brilliantly executed programming schedule for the first six months of this year. Placing the events on calendar since the beginning of January helped manage the focus of the executive team as well as allowed for members and guests to book their attendance, well in advance. The rest of the year is also full of exciting events planned.

January snow storms may have delayed the start but did not dampen the spirit of the eminent events, pushed into February. The first event was a presentation on The Patient Protection and Affordable Care Act, jointly sponsored by Arnall Golden Gregory LLP and the GIACC, at the law firm’s Atlanta office.  The goal was to assist compliance of the mandate with knowledge, rather than fear, borne out of ignorance on the subject matter. Featured speaker was Warren Kingsley, a partner at AGG, who covered both the employer mandate as amended and the compliance responsibilities of foreign companies with offices in the U.S. The specific focus of Mr. Kingsley’s remarks was on the employer mandate as amended.  Germane topics covered were the size of companies affected; what a company chooses to offer in terms of health insurance coverage; employer mandate penalties and how they are determined; definition of state exchanges; and what employers should do to prepare for the mandate.  In addition, Kingsley discussed how to determine whether a company is subject to the mandate (i.e. the number of employees); as well as ascertaining whether a company will “pay or play”, thus offering minimum essential coverage or not do so and pay a penalty. Kingsley’s concluded by advising employers to prepare immediately, evaluate coverage to be offered; determine those full time employees who will be eligible for coverage; and to construct a timeline for compliance with the Affordable Care Act for the years 2014 through 2018.

February also witnessed the first ever, Indian Heritage Night with the Hawks, at the Philips Arena. Guests were invited to a pre-game social at the Hawks Pavilion which included: remarks from the Hon. Ajit Kumar, Consul General of the Republic of India, photo opportunity with members of the fabulous Hawks Cheer Leading Team, draw for Hawks autographed memorabilia and top that, a Bollywood Dance performance on the main court. The chiseled dance students of the Kennesaw State University’s Program in Dance, performed the fusion; Bharat Natyam and Bollywood steps, choreographed by Rifka Mayani of the Tandav Themes Dance Academy to the music of Slum Dog Millionaire’s famous song Jai Ho, rearranged by University of Portland’s Ethan Sperry for the a capella vocals. This was followed by GIACC President, Viren Mayani and Consul General Ajit Kumar being escorted to the main court to meet and greet the Captains of both competing teams: the Atlanta Hawks and the Chicago Bulls. They were later escorted to a Hawks suite for viewing the game. The event concluded with a brilliantly played game with the Bulls winning by a very slim margin. With the heritage night receiving so much reverence by the Hawks management, it is sure to become a staple annual event for many years to come.

Hon. Ralph T. Hudgens, Georgia’s Insurance Commissioner and Mrs. Suzanne Hudgens were the chief guests for GIACC’s first Samosa & Chai, Business Networking Social event in March 2014. It was hosted at the offices of Peachtree Planning North in Johns Creek, under the leadership of Sony Shivdasani and her seniors, at the firm. Everyone that attended thoroughly enjoyed the relaxed and humor spirited Commissioner, who felt completely at home, speaking to everyone individually. The delicious refreshments were sponsored by Suvidha. It turned out to be a great gathering.

In the first week of April, GIACC’s President, Viren Mayani was solicited and honored to host Her Majesty’s Trade Officer for the America’s; Hon. Kate Smith of Great Britain, who was on a week’s tour visiting the Atlanta and Washington DC, UK Consulates. The event was held at the law offices of Arnall Golden Gregory and albeit Viren was unable to attend, he ensured the plans for a terrific gathering held with the GIACC Executive Team along with a couple GIACC Sponsors besides Her Majesty’s Consul General Hon. Jeremy Pilmore-Bedford and Ms. Kate Greer, an officer of the Atlanta Consulate. An intimate conversation with the British Consul General Hon. Jeremy Pilmore-Bedford, and Hon. Ms. Smith, led discussion on life in Atlanta for personal and professional growth for Indians, the attraction for businesses moving to the Southeast metropolis and how United Kingdom businesses can become more prominent in Atlanta as well.

The month of April was capped with another first-ever presentation for all small business owners by the SBDC Regional Director, Lydia Jones.  This presentation was held at a sumptuous breakfast, at the prestigious Georgian Club. Lydia Jones presented how her offices are able and willing to assist small businesses that need help with certification, finance procurement, presentations, growth strategy and much more.

May, will see the hosting of the second social business mixer with the international business community along with the Consul Generals of a few nations and their respective bi-national chambers of commerce, over beer. Watch out for details of this exciting “Summer & Suds” event coming soon.

Over 400 Women Gather For BAPS Women's Conference in Lilburn