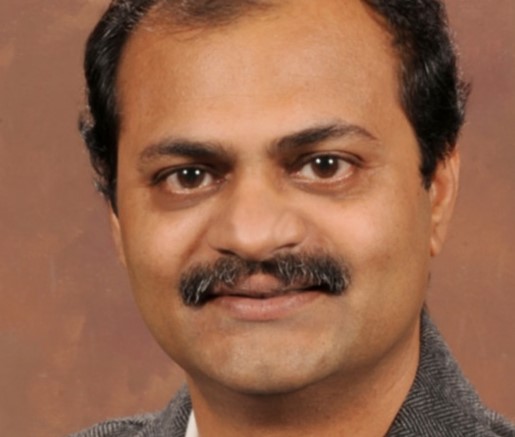 New York, April 13 (IANS) Researchers, led by an Indian-origin scientist, have pitched for mathematical modelling that can take what information is reported about the coronavirus, including the clearly under-reported numbers of cases, factor in known like the density and age distribution of the population in an area, and compute a more realistic picture of the virus’ infection rate, numbers that will enable better prevention and preparation.

“Actual pandemic preparedness depends on true cases in the population whether or not they have been identified. With better numbers, we can better assess how long the virus will persist and how bad it will get. Without these numbers, how can health care systems and workers prepare for what is needed?” asked study researchers Dr Arni S.R. Srinivasa Rao from Augusta University in the US.

Better numbers also are critical to better protecting the population and overall pandemic preparedness, the researchers said in the paper published in the journal Infection Control and Hospital Epidemiology.

For findings, they used their mathematical model, which takes COVID-19 numbers from sources like the World Health Organization (WHO), then used factors like an area’s population density, the proportion of the population living in urban areas where people tend to live in closer proximity, and populations in three age groups — ages zero to 14, 15 to 64 and 65 above — to grow more accurate numbers.

They also looked at the number of new cases daily above 10 and up to the first reported peak, and the date ranges for those peaks as an indicator of the trend in reported case numbers.

Emerging information about how long the virus survives on a variety of surfaces and in the air will further refine their model, the researchers said.

They found, for example, that Italy did a comparatively good job of reporting early on, with one case reported for every four cases that researchers projected.

That means about 30,223 cases were not reported, according to their model, and Rao noted that Italy had not reached its peak by their March 9 study deadline.

According to the researchers, a rate could not be calculated March 9 for the US, where the virus appears to have shown up later, and reported case numbers were just reaching 500, a baseline for projections by mathematical modellers.

A quick follow-up assessment of US numbers by Rao on April 6 using their model indicated more than 561,000 cases with 367,000 actually reported and 8,910 deaths at that date.

That calculates to a reporting rate of 2 out of every 3 actual cases in the US, reflecting the improvement in tracing positive cases, he said.

Rao noted the accuracy of reported cases likely has improved since March 9 with the slowly increased availability of testing, and that the earlier the testing, the earlier the actual peaking of infections.

Coronavirus: 10 ways to stay positive inside