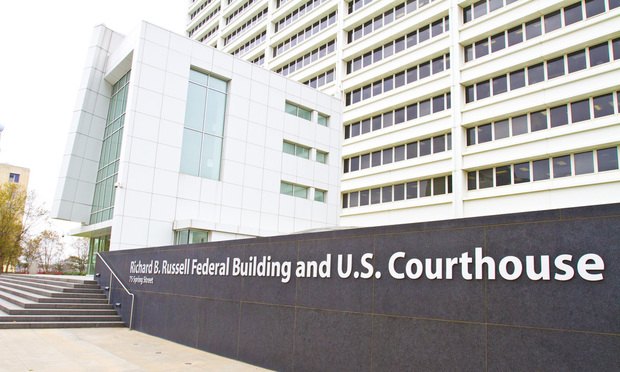 According to U.S. Attorney Pak, Maurya and her co-conspirator, Atlanta lawyer Nathan E. Hardwick IV, engaged in a scheme to defraud MHSLAW, Inc. and its subsidiaries, Morris Hardwick Schneider, LLC, and LandCastle Title, LLC, (MHS). MHS owned and operated a law firm that specialized in residential real estate closings and foreclosures, and it ran a title business. MHS employed approximately 800 people in 16 states.

Hardwick was the managing partner of the law firm and the CEO of the title business. He also ran the law firm’s closing division, which was based in Atlanta.

Maurya managed MHS’s accounting operations under Hardwick’s supervision and control. She helped Hardwick steal millions of dollars from the firm by facilitating wire transfers from its operating and escrow accounts to pay his bills for casinos, private jets, women and other expenses.

She reached an agreement in May with the U.S. Attorney’s office and pled guilty.

Hardwick has been sentenced to 15 years in federal prison for orchestrating a scheme to defraud his law firm out of millions of dollars. On October 12, 2018, following a four-week trial, a federal jury convicted Hardwick of wire fraud, conspiracy, and making false statements to a federally insured financial institution.

In addition to her sentence, Maurya will also forfeit $900,000 in criminal proceeds. Her sentence was a sharp increase from the 33 months indicated by the sentencing guidelines. Judge Eleanor Ross of the U.S. District Court for the Northern District of Georgia said Tuesday it was uncommon for her to sentence above the guidelines, but she did so because of Maurya’s “egregious conduct,” the number of people she harmed and her repeated thefts, reports Law.com.

In early 2007, Hardwick and his law partners sold off part of their business, and Hardwick pocketed approximately $11.8 million. Hardwick quickly squandered that money, however, and by the end of 2010 was broke and deeply in debt.

From January 2011 through August 2014, Hardwick siphoned off more than $26 million from MHS’s accounts to pay his personal debts and expenses and to finance his extravagant lifestyle. More than $19 million of that was client money that was stolen from MHS’s attorney trust accounts. Hardwick spent approximately $18.5 million of the fraud proceeds on gambling, private jets, and more than 50 different social companions.

MHS’s audited financial statements showed that the firm’s combined net income from 2011 through 2013 was approximately $10 million. During that same three-year period, however, Hardwick took more than $20 million out of the firm’s accounts.

This case was investigated by the FBI.