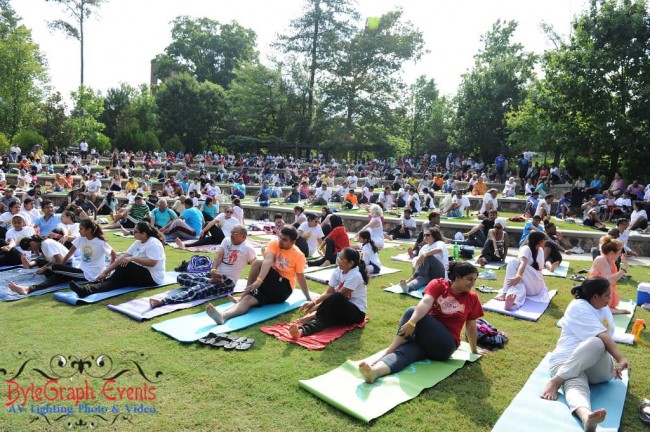 The event had an excellent turnout. “We had around 950 participants, excluding the 100 plus volunteers,” said event coordinator Sudhir Agarwal. “The event was supported by over 40 organizations, and had the active participation of 30 organizations.” 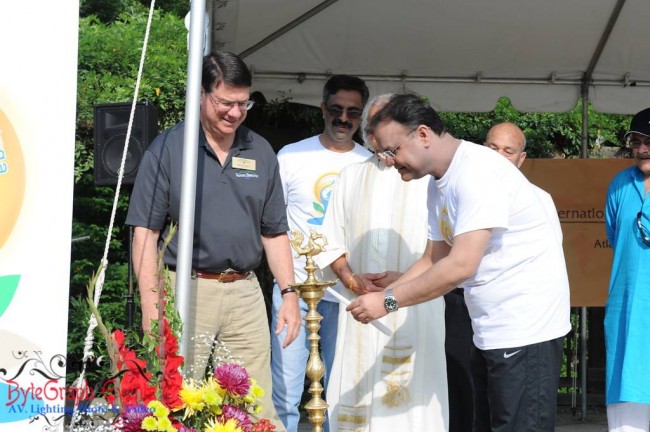