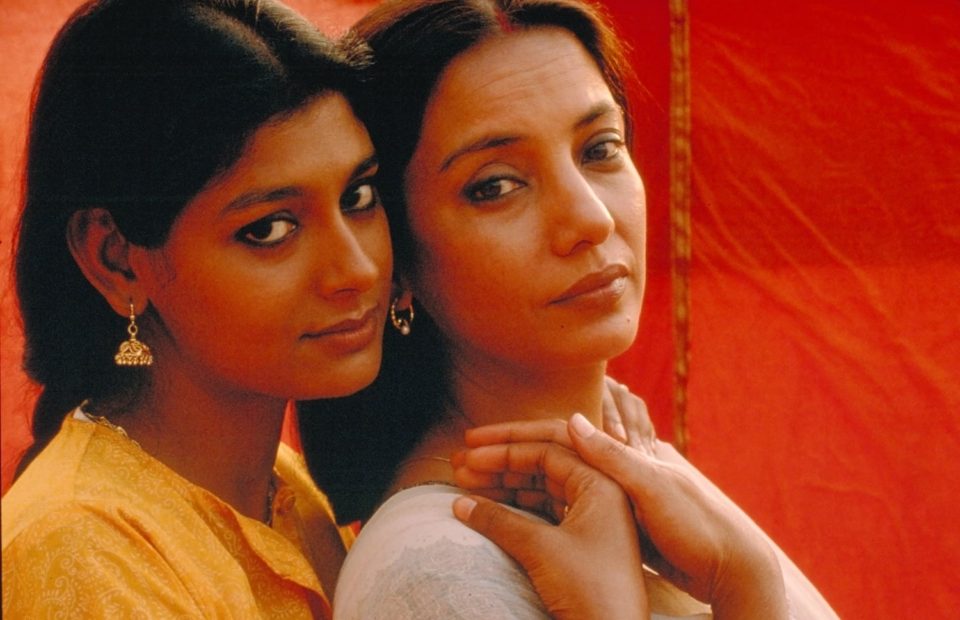 Mumbai, March 17 (IANS) From 1996 when her film “Fire” showcased a homosexual relationship to 2019 when a web series like “Made In Heaven” has tackled the LGBTQ subject with deft, veteran actress Shabana Azmi has witnessed a change worth applauding.

When Deepa Mehta’s “Fire” had released, the film was opposed by the orthodox sections of the Indian society.

In hindsight, Shabana told IANS here: “Look, that film released in 1996. Since then if I look at the journey till ‘Made In Heaven’, which is a recent example, I have to say that space has opened up, really.

“I always believe that films are a reflection of our society and good films can influence society. There is a relation… but there is an acceptance and that has to be applauded.”

While in “Fire”, Shabana played a housewife named Radha who falls in love with her sister-in-law, in the American independent film “Signature Move”, she essayed a mother to a girl who is lesbian.

The latter film is about how with time, the mother tries to be compassionate towards her child when she comes out of the closet.

Shabana said: “Parental support is needed when a youngster is coming out of the closet. I would suggest a film (‘Evening Shadows’) by Sridhar (Rangayan)… It is a mother-son story.

“When the mother learns that her son is homosexual, she gets horrified. But later how they understand each other… that is a very beautiful narrative. Watching that film will surely lead to a lot of sensitisation.”