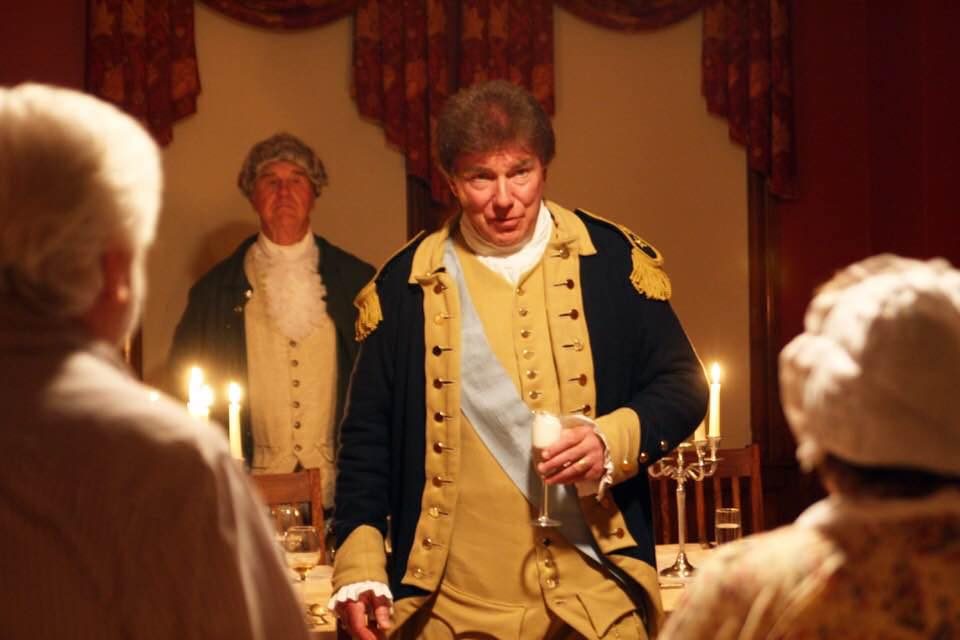 Atlanta, GA, February 7, 2019: Sam Davis, a Republican from New Jersey, who recently ran for a county office, claims he lost his race because “all the Indian people” in Chesterfield Township in New Jersey voted illegally for his opponent, Shreekant Dhopte, reports Philly.com.

Davis said that he reported the “illegal voting activity” to the Burlington County Prosecutor’s Office.

“The Indian guy ran against me and he beat me by 116 votes. I know for a fact all the Indian people in Chesterfield voted for him and I also know that they are not United States citizens,” he ranted in a Facebook post. “It’s a law that you must be a citizen to vote. If you are not a citizen and voted in an election, it is a $15,000 fine.”

“I can’t wait until those people are slapped with that big fine. That’ll teach them a lesson,” he added.

The remarks were quickly denounced as racist and hateful by Balvir Singh, a Democrat and the deputy director of the Burlington County Freeholder Board who swore in Davis’ opponent Dhopte to a three-year committee seat last month. Indian Americans are the largest minority in the mostly rural town of 8,000 people near Trenton.

As an immigrant myself and of Indian decent, I am heavily dismayed by this type of demeaning characterization purported by the former Republican Committeeman of Chesterfield,” he said on Facebook. “I call on the Chesterfield and Burlington County Republican Leadership to denounce this abhorrent behavior of one of their own local leaders. This is the type of hatred and ignorance Trump has proliferated throughout our nation. Chesterfield residents overwhelmingly rejected the fear-mongering tactics of Republicans and elected Committeeman Shreekant Dhopte. Shree earned his seat on the committee, not because of his skin color, but because of the relentless door knocking efforts and meaningful conversations with voters,” he said.

Dhopte also condemned the comments on social media. “We are dismayed by the racist comments and accusations from former Chesterfield Township Committeeman Sam Davis. We stand with Freeholder Singh in asking for the Chesterfield and Burlington County Republicans to denounce Sam Davis’s hateful words. Chesterfield’s rich diversity is a strength that we are proud of and we will not allow the words of Sam Davis to divide us. Hate has no home in our community,” he said.