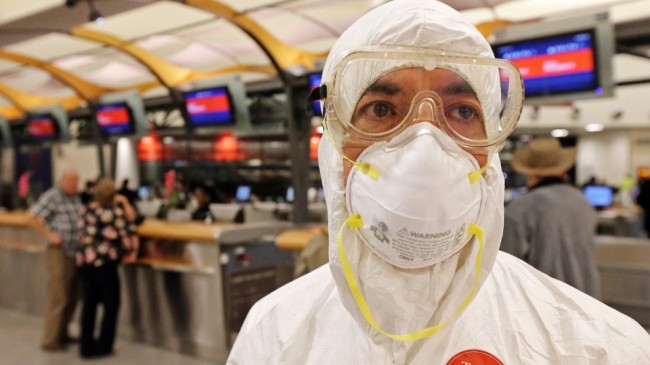 Washington, Oct 9 (IANS) Travelers from Ebola-affected nations will face enhanced screening at five major US airports, the government announced Wednesday, hours after a Liberian man who was the first person diagnosed with the deadly virus on American soil died at a Dallas hospital.

Passengers from Guinea, Liberia and Sierra Leone will have their temperatures taken and must answer questions about their health and exposure history, the Centers for Disease Control and Prevention (CDC) and the Department of Homeland Security’s Customs & Border Protection (CBP) said in a joint statement.

By doing the enhanced entry screening at the five airports, the US can evaluate over 94 percent of travelers from Guinea, Liberia, and Sierra Leone, the three West African countries hardest hit by the epidemic, it said.

“We believe these new measures will further protect the health of Americans,” CDC Director Tom Frieden said, adding that “nothing we can do will get us to absolute zero risk until we end the Ebola epidemic in West Africa.”