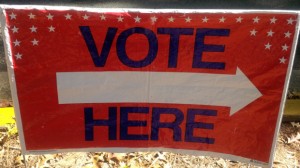 Atlanta, GA, Nov 16: Early voting began today and will continue through November 25 in the runoff election involving the three Johns Creek City Council races in which no candidate received more than 50 percent of the vote.

December 1 is Election Day for the runoff election.

“Your vote is your voice as an American citizen and a Johns Creek resident. Be heard. Working together, we can enhance the quality of life in Johns Creek,” said Dawood in a Facebook post.  “I will work hard and improve the communications between the decision makes and the residents. On Election Day, every vote matters. Will you vote?”

Saeed Jaffrey: A multifaceted actor who will always be remembered