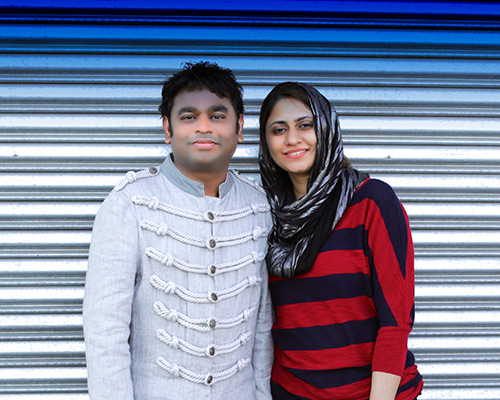 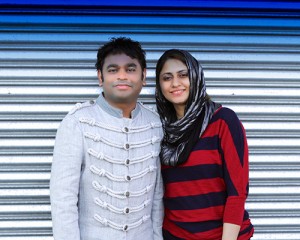 Mumbai, Oct 14 (IANS) “Jai Ho”, a 90-minute documentary tracing the journey of music maestro A. R. Rahman, is all set to premiere on October 26 on Discovery channel.

The Oscar-winning composer said initially, he did not find it “necessary” to have a documentary based on him, but later director Umesh Aggarwal convinced him.

“There were lot of offers before to do a documentary on me, but I felt it was not necessary. And after the Oscars and the brouhaha happened, I felt that people could get some kind of inspiration with my life through the journey of my life, through the way I’m making music,” Rahman said.

“And then Umesh, an award-winning filmmaker, contacted me and he said that initially it was only for the consulates all over. It was the kind of exposure which was good, but I didn’t know that all this would happen,” he added.

However, the composer added that he “cannot watch myself”.

“People living abroad and having the Indian flag, they deserve to know about the people of India. I didn’t know it’ll come out charmingly like how it’s made. I cannot watch myself and hate to watch myself,” he said.

Aggarwal said that it’s the first “definite feature” on Rahman.

“I am confident that this film will convey his astonishing success and global phenomenon,” he said.

The film traces Rahman’s journey from achieving superstar status in India with numerous hits in a very short time to working with big names in the west.

Some of his personal experiences are also going to be showcased in the film.

“Jai Ho” has been created for the Public Service Broadcasting Trust.