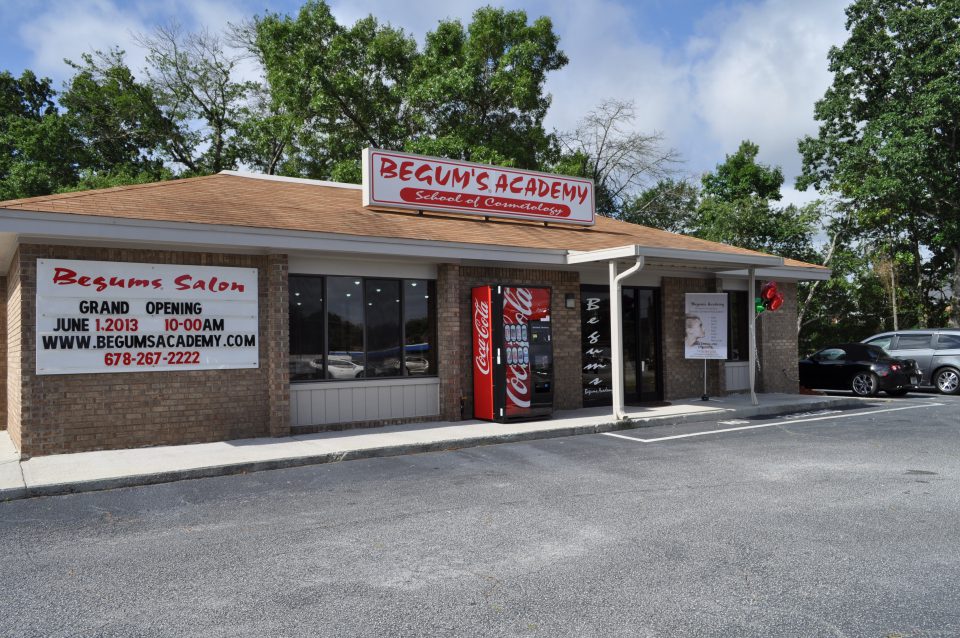 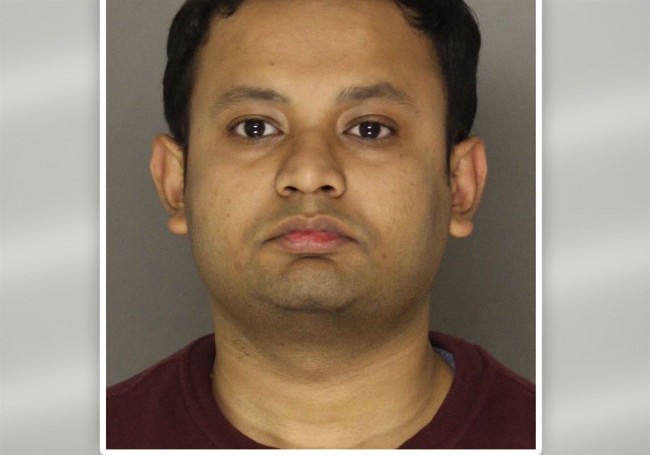 Atlanta, GA, August 5, 2018: Abhijeet Das, 28, a doctoral student at the University of Pittsburgh, has been sentenced in federal court to 52 months imprisonment, followed by 10 years of supervised release, on his conviction of possession of material depicting the exploitation of a minor, United States Attorney Scott W. Brady announced today.

“Das came to the U.S. last year on a student visa and said his prosecution here has devastated his family back in India. He said his hope was to relieve the burden on his parents in caring for his sister, who was born with deformed hands and arms, by taking advantage of his passion for science and becoming a success,” the report said.

PepsiCo's Indra Nooyi to step down as CEO in October