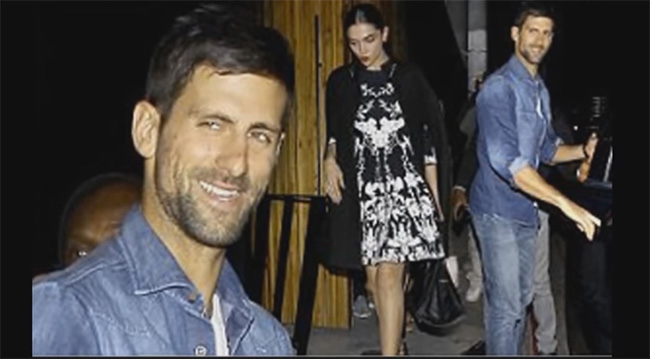 The website which broke the story, referred to the actress as a “female companion” of the tennis star.

India among most vulnerable nations to cyber attacks