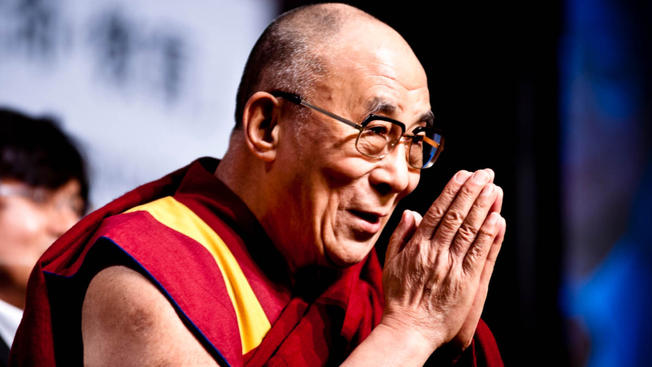 Dharamsala, June 14 (IANS) Tibetan spiritual leader the Dalai Lama led a silent prayer in the US for victims of the mass shooting in Orlando, the Central Tibetan Administration (CTA) said on Tuesday.

The answer to attacks like “this tragedy, in some cases in the name of religion”, is for young people to work daily, individually and in groups towards peace as a long-term goal, the Nobel Peace Laureate said at the US Institute of Peace in Washington on Monday.

He was in Washington to promote a worldwide “peace building” campaign in which he led a workshop in India with 28 young activists from conflict zones around the world, especially Africa and the Middle East.

“If you attempt now, make the effort now, the end of this century could be more peaceful, more compassionate,” the Dalai Lama said.

In the face of imminent violence and real danger, people have to first “take appropriate action to save yourself (and) run away”, he told USA Today.

But in the long term, society should incorporate “warm heartedness” and compassion in education, he said.

He referred to his decades living and working in India, in cooperation with Hindus, Muslims, Christians, Jews and Buddhists. While many religions teach different philosophies, they all teach love and tolerance, he said.

“If someone creates bloodshed they should no longer be accepted in that religion,” said a CTA post quoting the Dalai Lama.

“We have to live on this small planet with a sense of brotherhood and sisterhood,” he said. “There is no other choice.”