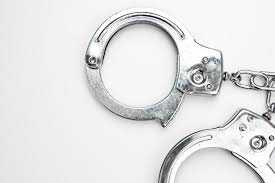 Washington, Dec 25 (IANS) An Indian American has been charged with causing brain damage and other life-threatening injuries to his four-month-old son, leaving him struggling for life in hospital.

According to authorities, the baby was left in the care of Singh while his wife, Reena Malhotra, a radiologist, went to work at Long Island Jewish Medical Centre. Singh told his wife after she returned from work that he found the child having difficulty breathing.

Later, he admitted to the police that the boy had fallen off the changing table, but doctors found “multiple severe skull fractures” that were not consistent with an accident.

“The baby is in grave condition and if he does not survive, the charges will be upgraded,” Queens district attorney Richard Brown was quoted as saying.