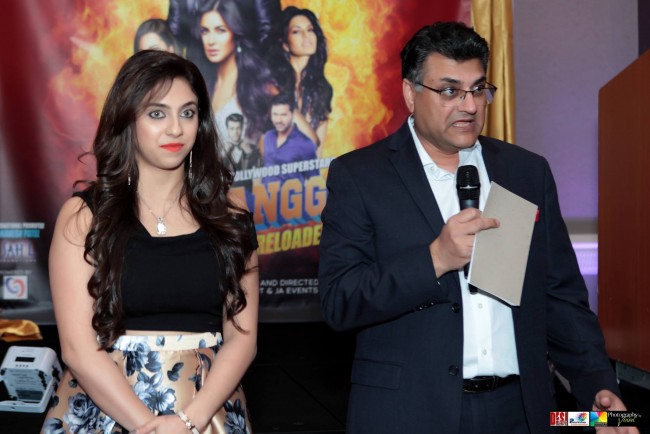 Atlanta, GA, March 8, 2018: Fans of Salman Khan in the Southeast USA are in for a spectacular treat, as the megastar and a galaxy of Bollywood glitterati are set to descend on the Infiniti Energy Center in Duluth on Friday, June 22. Announcing the launch of ‘Da-Bangg The Tour- Reloaded’ at a VIP reception and press conference at the Westin Atlanta Perimeter North on February 25, A.R. Paracha of Paracha Entertainment said the mega US tour would kick off in Atlanta, and would be the only show in all of Southeast USA. 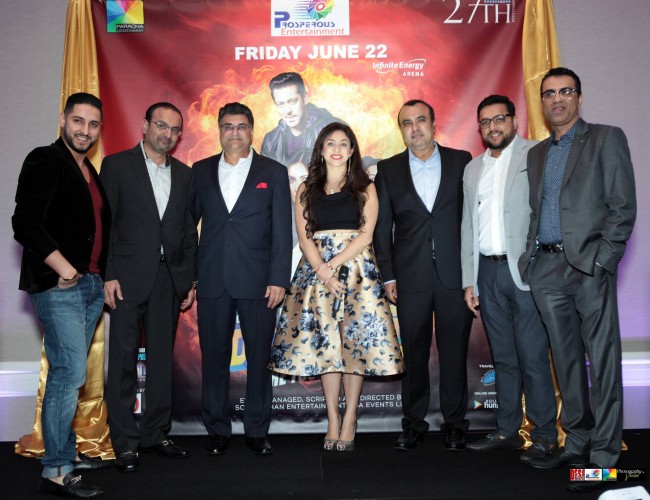 “Salman is bigger than anybody else in cinema today. This show will rock the city. It will be something that people will remember for a long time,” Paracha said, adding that the Southeast now has the population base and a venue of the perfect size (InfinitiEnergyCenter), to host mega events.

Paracha and his co-host for the evening, Amisha Popatiya of Prosperous Entertainment, thanked the sponsors, who they said “are the biggest muscle” for an event of this size. Paracha promised them a huge presence for their brands.

“There will be a lot of marketing in the coming months,” Paracha said. “There will be moving billboards in heavy traffic centers like the Global Mall and Patel Brothers, commercials in major cinemas running Bollywood movies, and heavy print and social media marketing in multiple states.” 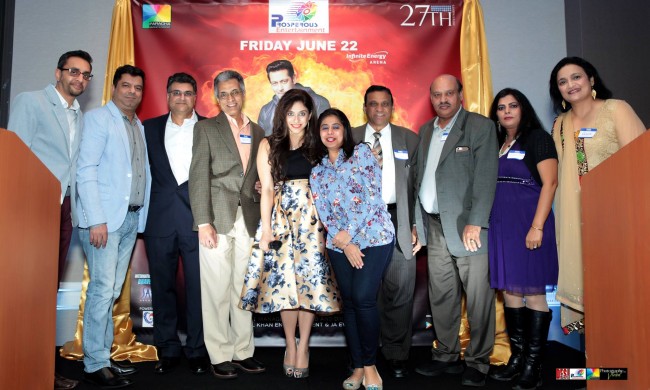 “For the first time, we are organizing teams in all major cities of the southeast. In addition to our office at the Global Mall in Atlanta, we will have local city offices in Florida,South Carolina and North Carolina. Buses will be chartered to bring people into Atlanta. We will have hotels close to the venue where people can get discounts,” Paracha added.

He said the ticket price range was kept affordable at $59 to $1500 because they wanted to make it easy for people to be part of the ground-breaking show. “The venue is such that no matter where you sit, you will have a fabulous experience,” he said.

Paracha Entertainment has another show coming up this spring- Atif Aslam and Neha Kakkar Live in Concert on Sunday, April 29 at the Fox theater, Atlanta. 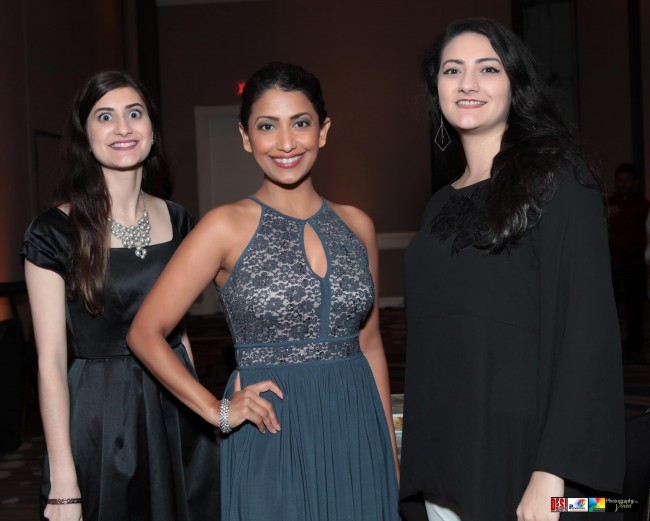 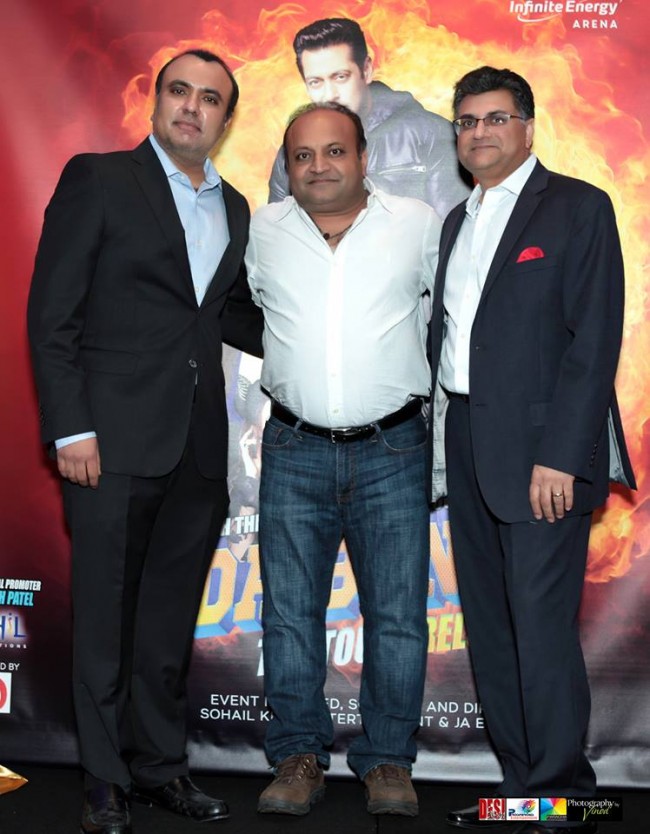