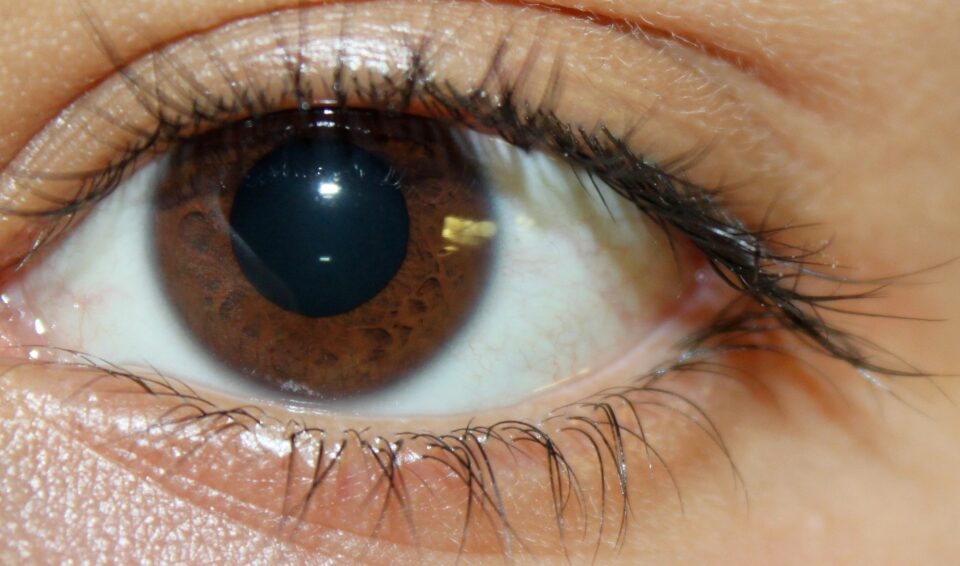 New York, May 18 (IANS) A team of US researchers has, in an alarming study, found direct evidence that Covid-19 can infect cells in the eye.

SARS-CoV-2, which causes Covid-19, is thought to transmit and begin infection in the upper respiratory tract. For this reason, the use of face masks has been recommended for the general public.

However, the new study by the Mount Sinai Hospital researchers found that cells in the eye can be directly infected by SARS-CoV-2. While aerosol transmission is thought to be the primary route of spread, viral particles have been detected in ocular fluid suggesting the eye may be a vulnerable point of viral entry.

The findings showed that SARS-CoV-2 can infect surface cells of the eye. The exposed cells revealed the presence of infection-associated proteins including ACE2 — the virus receptor — and TMPRSS2 — an enzyme which allows viral entry. IFN-beta — a protein that has antiviral and antibacterial properties — was also found to be suppressed from the exposure to the virus.

In addition, the researchers found that ocular surface cells, particularly the limbus, were susceptible to infection, while the central cornea was less vulnerable.

“We hope this new data results in additional measures to protect the eyes. We also intend to use these models to test approaches to prevent ocular infections,” said Timothy Blenkinsop, Assistant Professor, at Mount Sinai.

The study, published in the journal Cell Stem Cell, has an immediate impact on preventive measures to help mitigate the spread of Covid-19 and support new guidance for eye protection that can be instituted worldwide. It also highlights the importance of washing hands, as rubbing one’s eyes should now be viewed as an entry point for infection, the researchers said.

For the study, the team examined adult human eyes in an in vitro stem cell model. The donor cells were infected with SARS-CoV-2 and then analysed through RNA sequencing. The sequences were then mapped to the human genome and compared to non-infected control cells from adult tissues.

The expression of the exposed cell was then evaluated. The study also evaluated whether SARS-CoV-2 could infect both tissues and primary cells in the eye.