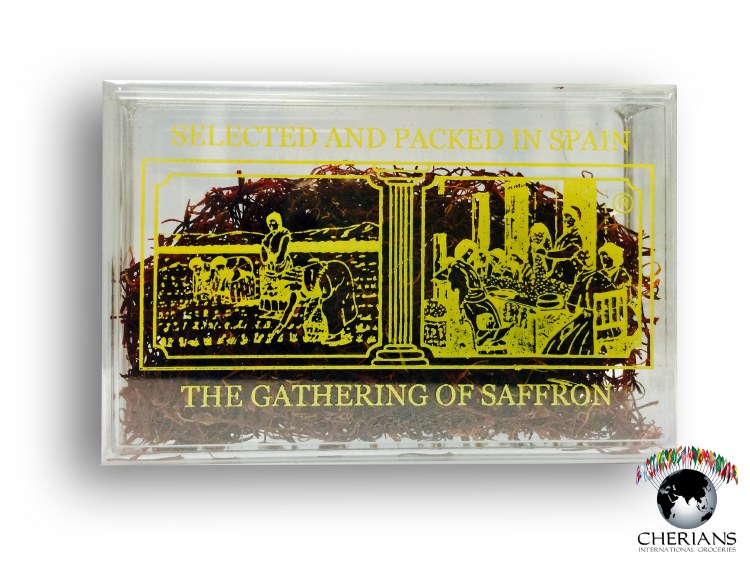 ADHD is one of the most common neuropsychiatric disorders of childhood and adolescence.

The study, from Tehran University of Medical Sciences in Iran, showed that saffron, which has anti-depressant and memory-enhancing properties, can be as effective at controlling symptoms as methylphenidate, the commonly prescribed drug Ritalin for treating ADHD.

Saffron, known as a spice and nutritional supplement in traditional medicine, could be particularly effective for the 30 per cent of patients who do not respond to or cannot tolerate stimulants like methylphenidate, which causes side effects like nausea, stomach pain, decreased appetite, insomnia, and headache.

For the study, researchers included 54 ADHD patients aged six to 17 years and compared the effects of saffron or methylphenidate over a six-week period.

The patients were randomly assigned to receive either 20-30 mg/d methylphenidate or 20-30 mg/d saffron capsules depending on weight.

The findings, published in the Journal of Child and Adolescent Psychopharmacology, showed no significant difference in effectiveness.

Previous studies have shown that one-to-one support and a focus on self-regulation may improve academic outcomes of children with ADHD.

In addition, a computerised test of attention and activity to standard care can reduce the time needed to make a diagnostic decision on the disorder.

‘Total Dhamaal’: Funny and entertaining despite a staid story