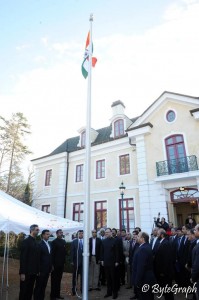 Atlanta, GA, January 31, 2017: India’s 68th Republic Day was celebrated with great joy, enthusiasm, patriotic fervor and national pride at the Consulate General of India in Atlanta on January 28, 2017, followed with a grand Republic Day reception in the evening, also at the Consulate.

The morning celebration was well attended by Consul General Nagesh Singh, Consul D.V. Singh, Consul R. Srinivasan, Timothy Jetty, their families and others from the Consulate, leading members of the Indian community and media representatives.  After Consul General Singh unfurled the tiranga, the gathering sang the Indian national anthem.

CG Singh read President of India Pranab Mukherjee’s rousing and inspiring address to the nation on eve of India’s 68 Republic Day, in which he charted the continuing progress by India in economy, infrastructure, education and healthcare since independence. He mentioned the benefits of flagship initiatives like Swachh Bharat mission, programs like MGNREGA, Aadhaar, Digital India, Start-upIndia, Atal Innovation Mission and Skill India Initiative. 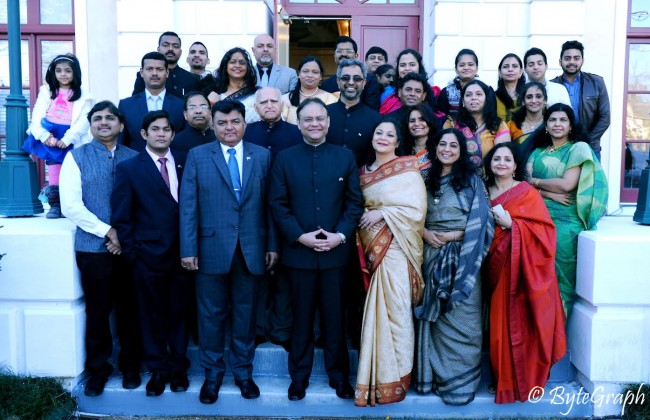 “India’s socio-cultural, linguistic and religious diversity are our greatest strengths,” CG Singh quoted the President as saying. “Our tradition has always celebrated the ‘argumentative ‘Indian, not the ‘intolerant’ Indian. Multiple views thoughts and philosophies have competed with each other peacefully for centuries in our country. More than the unison of ideas, a healthy democracy calls for conformity to the values of tolerance, patience and respect for others. “Finally he exhorted all Indians “to work harder because our motherland asks each of us in whatever role we play to do our duty; with integrity, commitment and unflinching loyalty”. 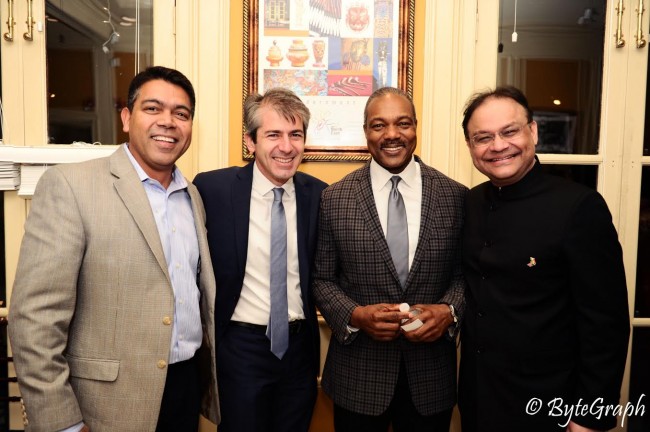 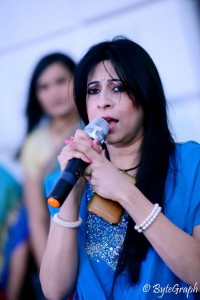 Consul Srinivasan greeted all, and invited Atlanta’s well known classically trained vocalist and musician Arati Pandya, MD, to sing the National Anthems. Dr Pandya mesmerized the audience with her renditions of both the U.S. and Indian National Anthems (with the audience also cheerfully singing along). Due to very cold and windy weather CG Singh kept his remarks brief: “On January 1950,India adopted its Constitution, whereby it constituted a sovereign, secular Republic and created the world’s largest democracy. The celebration is of the Constitution, because in my view, it is a fundamental document which keeps a large complex and diverse country of 1.3 billion people together. It guarantees fundamental freedoms to the people. It is not confined to only political freedoms but also gender and economic equity, liberty and justice. And that is what we are celebrating here today.”

The delicious buffet under the warm canopy on the Consulate lawn was a treat indeed!

India conveys concern over H1B visa to US