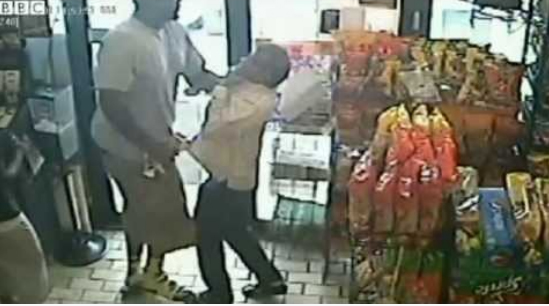 Washington, April 8 (IANS) Police are working on locating two suspects in the killing of an Indian-origin store clerk in the US state of Connecticut.

The victim has been identified as Sanjay Patel, 39, of New Haven city, Fox CT reported.

On Monday night, Patel, a store clerk for the Pay Rite Food Store at the Citgo gas station located at 260 Forbes Avenue, was confronted by two masked perpetrators.

Patel was shot at least four times — three times in the chest and once in the hand — and was transported to Yale-New Haven Hospital, where he died an hour later.

Alex DeJesus, who grew up in the neighbourhood and always frequented the store, said: “When you walk in to the store, he wouldn’t stand there and watch you to see if you were pocketing his stuff or trying to steal. He would always talk to you and ask you about your day and how you’re doing.”

Patel is survived by his wife, who is six months pregnant.

Police are searching for two suspects who were involved in the homicide.

According to authorities, there was also a robbery. Money and a box of cigars were stolen from the store.