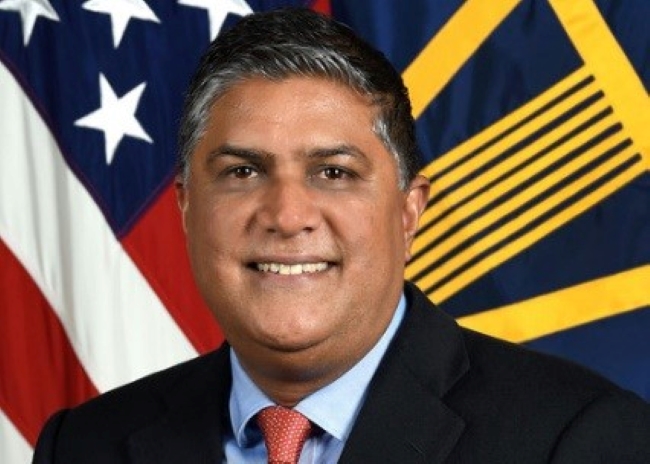 As the CTO, Mulchandani will ensure the Agency is leveraging cutting-edge innovations and scanning the horizon for tomorrow’s innovations to further CIA’s mission, said a press release issued by the agency.

“I am honored to join CIA in this role and look forward to working with the Agency’s incredible team of technologists and domain experts who already deliver world-class intelligence and capabilities to help build a comprehensive technology strategy that delivers exciting capabilities working closely with industry and partners,” said Mulchandani.

“Since my confirmation, I have prioritized focusing on technology and the new CTO position is a very important part of that effort.  I am delighted Nand has joined our team and will bring his extensive experience to this crucial new role,” said CIA director William J. Burns.

Prior to joining CIA, Mulchandani most recently served as the CTO and Acting Director of DoD’s Joint Artificial Intelligence Center.  He also co-founded and was CEO of several successful startups– Oblix (acquired by Oracle), Determina (acquired by VMWare), OpenDNS (acquired by Cisco), and ScaleXtreme (acquired by Citrix).  He has a degree in Computer Science and Math from Cornell, a Master of Science degree in Management from Stanford, and a Master in Public Administration degree from Harvard.