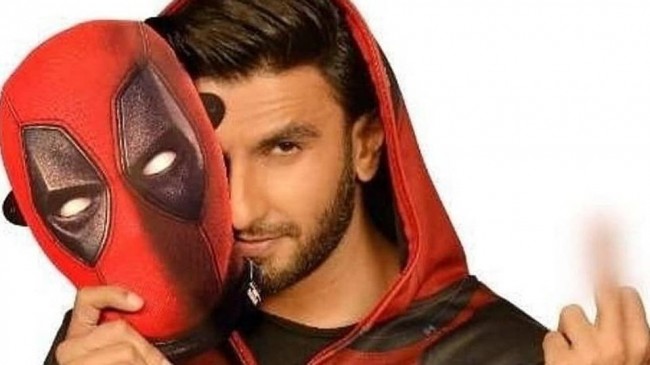 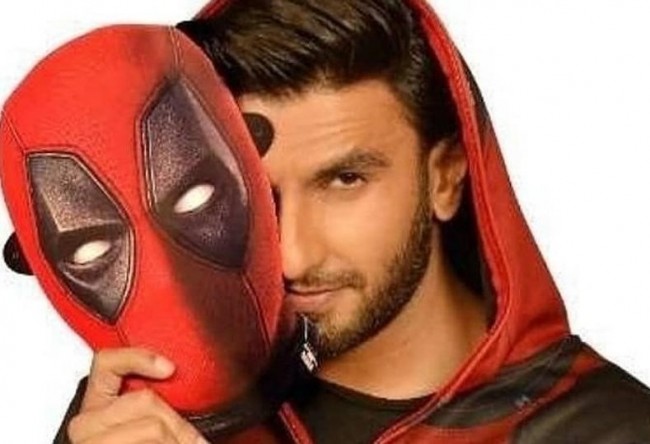 New Delhi, May 23 (IANS) Bollywood heartthrob Ranveer Singh loves all the attention. He admits being in spotlight is like living his dream. The actor, who is fondly called the Hindi film industry’s livewire, thanks to his infectious energy and smile, says being a celebrity comes with some responsibilities — which he is happy to embrace – but doesn’t let any of it take away his focus from his first love, acting.

“Celebrity life is not easy. There is a lot of scrutiny. This is compounded with the coming of mobile phones and smart phones which have a camera. There is constant attention, sometimes too much of it,” Ranveer told IANS in a recorded response from Mumbai.

“But this is something you take in your stride. If you decided to be an actor, then with that kind of territory comes a lot of attention and I am only too happy to receive attention,” he added.

The actor, who made his debut in 2010 with the film “Band Baaja Baaraat” as a raw Delhi boy, says he was “an attention seeking kid while growing up”.

“So, for me this is like living the dream. People aspire to be in the limelight, so if you have been blessed with an opportunity to be there, then you should look at it as a positive. I don’t feel any kind of pressure in any aspect of my life,” said the actor, who lent his voice to Ryan Reynold’s Deadpool in the Hindi version of Hollywood film “Deadpool 2”.

With celebrity status comes a certain responsibility — and Ranveer is learning to handle that.

“There are many things which you can do as a person who is not famous that you cannot do when you are a public figure. I have started understanding that slowly. But in the midst of all of this attention and noise sometimes, you cannot lose the focus of what is the most important (thing) — which is the core of what you do — which is acting in films,” he says.

The actor feels “being famous, being a celebrity, being in limelight and being a public figure” are all by-products of his profession.

“I always make it a point to not lose focus of what I am really here to do — which is to act in films. That time between ‘action’ and ‘cut’ is what I live for.”

The 32-year-old asserted he does not work with any load of pressure.

“Pressure is only pressure if you take it as pressure. I think pressure stifles you. It will restrict you. I take each day as it comes, each gig as it comes and try and do my best at everything… It is just a habit, or has become a habit to try and give my best,” he said.

After making his debut, Ranveer has made a name for himself in the industry and a star on which people can place their bet on. There are more hits than misses in his filmography.

He has proved his mettle in the various roles in films like “Ladies vs Ricky Bahl”, “Lootera”, “Goliyon Ki Rasleela Ram-Leela”, “Gunday”, “Dil Dhadakne Do” and “Bajirao Mastani”. He added more power to his star status with the hit film “Padmaavat”.

“Expectation is only a good thing. I must be doing something right for people to have such expectations,” said the actor when asked about being under pressure to maintain his success rate.

Ranveer is always looking to try out new things, and that is what prompted his decision to be part of the “Deadpool” universe.

Based on Marvel Comics’ most unconventional anti-hero, “Deadpool” is the original story of a former Special Forces operative who turns into a mercenary and is now out to seek revenge against the man who nearly destroyed his life. Brought to India by Fox Star India, the film released last week in English, Hindi, Tamil and Telugu.

“This is not something I have attempted before. But that was the large part of the attraction. The fact that I was keen to do something new in the creative space (was also one of the reasons). This is something that presented itself out of nowhere and I really jumped at it because I saw ‘Deadpool’ and I really enjoyed it,” Ranveer said, adding that he is happy to be the face of irreverent humour.

Apart from “Deadpool 2”, Ranveer has films like Zoya Akhtar’s “Gully Boy”, Rohit Shetty’s “Simmba” and Kabir Khan’s “83” in his account.